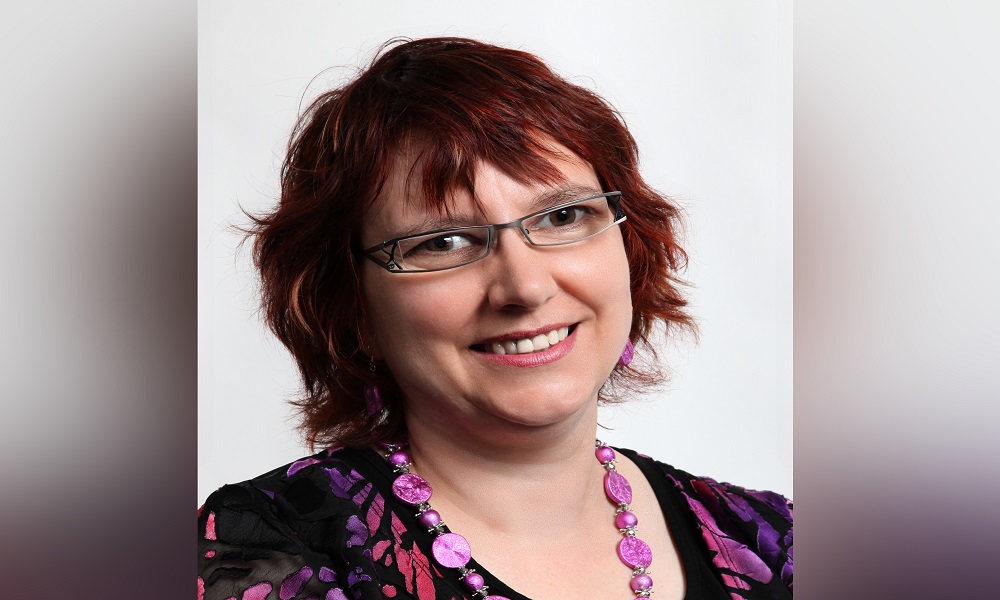 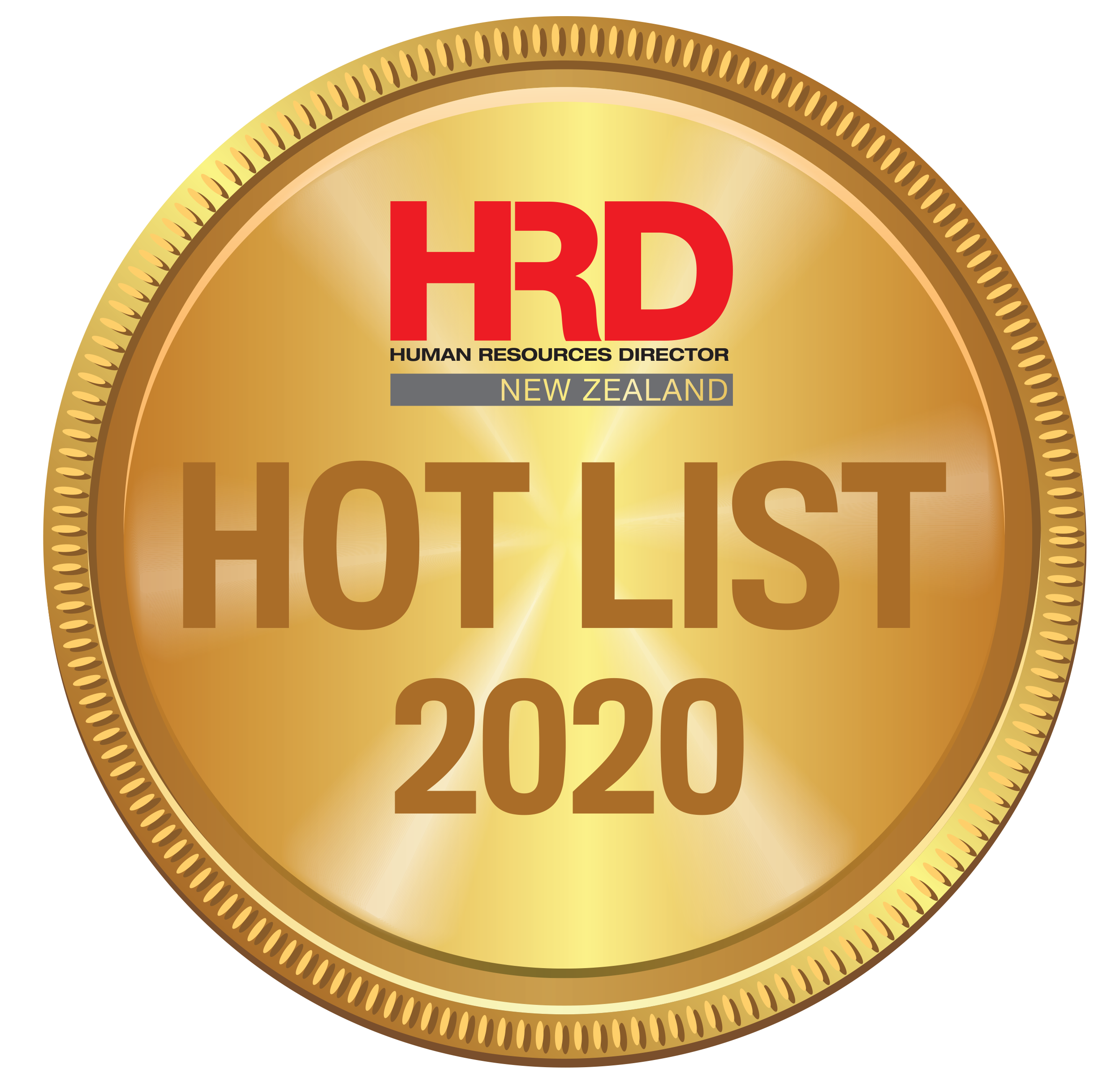 Diane Edwards is a leader who has paved the way for women in her industry. The first women to ever hold an Executive position at the Port (in over 178 years), she has become a role model for other women who credit her with giving them to confidence to aspire to senior management roles in an industry not known as female friendly.  In the last eight years, female representation on the Executive has gone from one (herself) to now four.  Moreover, 28% of management roles are filled by women and 67% of high potentials are female. Currently the General Manager People, Foresight and Innovation at the Ports of Auckland (POAL), she led the organisational redesign and transformation processes that helped change the culture and practices on Auckland’s waterfront. When Edwards arrived at POAL in 2011, it had the lowest productivity of any port in Australia and was not making cost of capital. By 2015, POAL ranked top in productivity across the entire Asia Pacific region on many measures.