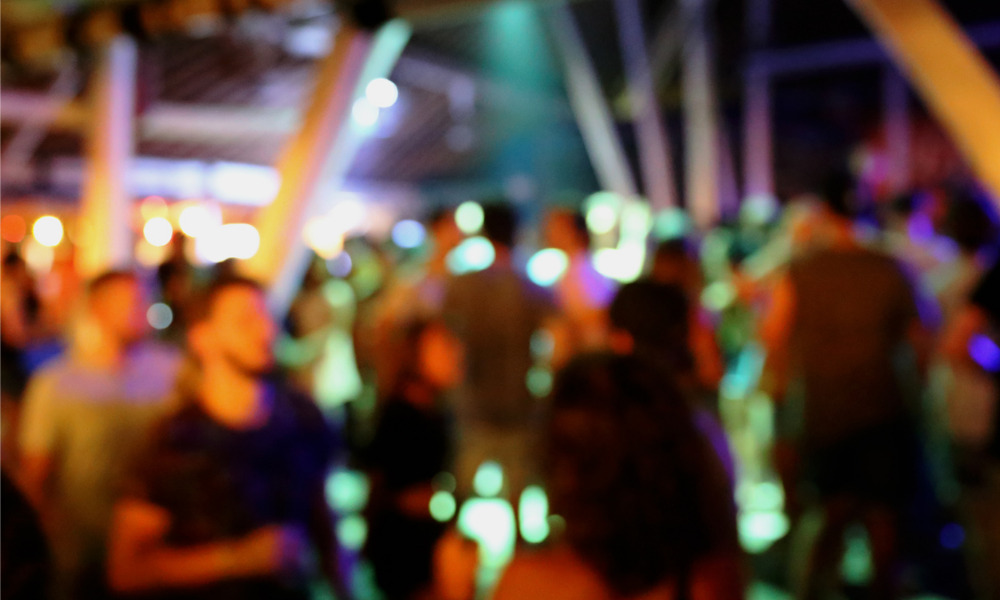 The British DJ who exposed Auckland to the Omicron variant of COVID-19 will not be facing persecution, according to the Ministry of Health. DJ Dimension, whose real name is Robert Etheridge, already yielded three negative COVID-19 results after his arrival to New Zealand on December 16. He was later released from quarantine facility to spend another three days under home isolation while waiting for his negative day nine-test.

He did not follow this, however, and breached his mandatory home isolation by visiting a series of venues in Auckland, including nightclubs and restaurants. By December 27, his COVID-19 test revealed that he was positive for the disease.

Etheridge expressed his apologies over the situation, and initially said he was under the understanding that he already completed his quarantine.

"To my shock and enormous concern, I unexpectedly received a positive test on day 12, two days after my isolation period had ended," he said as quoted by The Guardian.

"I realise the gravity of the situation and I am deeply regretful to those who have been impacted," he said in a later statement.

He was supposed to perform at the Rhythm and Alps festival near Wanaka but was cancelled due to his positive result. Four other acts who were his close contacts also had to withdraw from the festival, Stuff reported.

The Ministry of Health later told Stuff that it will not be bringing the case of quarantine breach to the police.

"The Ministry of Health does not plan to refer this case to the police at this stage," it confirmed to Stuff.

According to the ministry, it is assessing the need for enforcement action over quarantine breaches on a "case-by-case basis" and will only seek action "in instances where this would support the public health response."

A police spokeswoman also told Stuff that the ministry did not refer Dimension's case to their office. She added that any enforcement action over isolation breaches would need only come after consultation with the Health Ministry.

According to The Guardian, Dimension's case sparked outrage in New Zealand, especially since Delta-driven restrictions in Auckland were lifted just recently.