Some people insist that career and family choices can explain the disparity but new research argues otherwise. 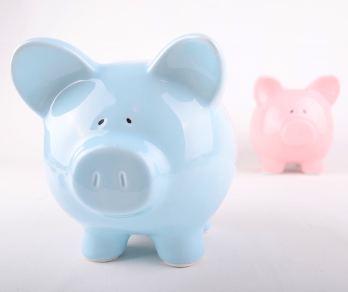 Career and family choices are often blamed for New Zealand’s persistent wage gap but one new study claims to have identified the real culprit – ingrained sexism.

Researchers at Motu Economic and Public Policy say their study is one of the first in the world to prove sexism is the main cause of pay disparity as it examines employee productivity.

“This study is different to most previous wage gap studies in that it tests whether men and women are paid different wages for adding the same amount of value to their employer,” said Isabelle Sin, fellow at Motu and lead researcher.

While previous studies tend to use observable characteristics such as education and age to capture differences in the value contributed by employees, Sin says this study relies on employee-level data linked to business information.

“We looked directly at how the output of similar firms varies with the gender mix of the employees, and used this to infer the relative value male and female employees add to their firms,” she explained.

Released today, the study’s findings show that men and women are statistically indistinguishable in how much value they add to their firms yet the average woman earns 16 per cent less than the average man.

Interestingly, the research did not uncover any evidence to suggest young women are paid less than young men for work of the same value – in fact, the 16 per cent gap only appears in the 25 to 39 age bracket.

This gap then increases to 21 per cent for those aged 40-54 and jumps to a shocking 49 per cent gap for older women. The gender wage-productivity gap is also higher for employees who have worked at the same firm for longer. 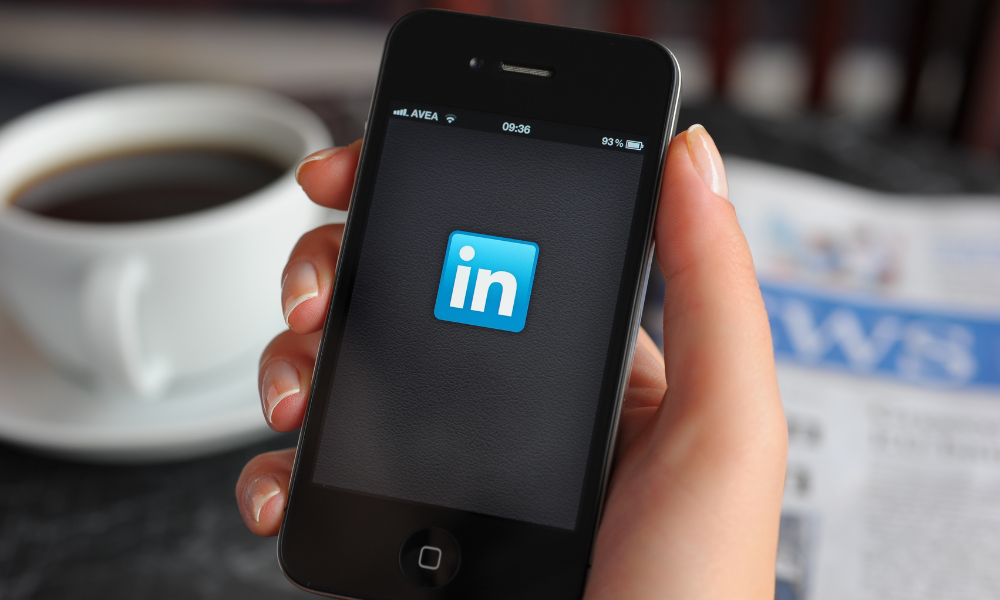 “For both genders, productivity is higher for workers who have been at the firm for longer, but the wages of women with greater tenure are not commensurately higher,” said Sin.

“That is, the gender wage-productivity gap does not go away once women have had the chance to demonstrate their worth to their employers.”

Sin also revealed that the gender wage-productivity gap was significantly higher in some industries – reaching 40 per cent in finance and insurance, telecommunications, transport equipment manufacturing, water and air transport, and electricity, gas and water, and rail.

“It’s worth noting that these are all sectors that have the potential for monopoly-created profits and have low competition,” said Sin.

In an effort to dispel misconceptions, the study also examined 50 per cent of New Zealand’s working population between 2001 and 2011 to see how much of the overall gap can be attributed to women working in industries that pay less.

“We found that women were over-represented in low-paying industries like food and beverage services, but this explains a mere seven per cent of the entire gender wage gap – or a couple of cents in every dollar,” said Sin.

“If you add in the fact that women also tend to work in low-paying firms, we can say that 12 per cent of the overall gender wage gap is due to the particular industries and firms where women work,” she continued.

“To put it simply, our research suggests sexism is likely to be a major driver of the gender wage gap,” said Sin. “What we’re going to do about it is another matter.”

A number of industry figures have already reacted to the research, including CTU president Richard Wagstaff who used the study as an opportunity to criticise the controversial pay equity bill.

“A government committed to fixing this problem must change the law so that equal pay for work of equal value is something which is easier to achieve – this is how we can lead the world,” he said earlier this morning.

“Certainly the bill the National Government has drawn up just before parliament closed for the election makes it much harder for women to be paid fairly.” 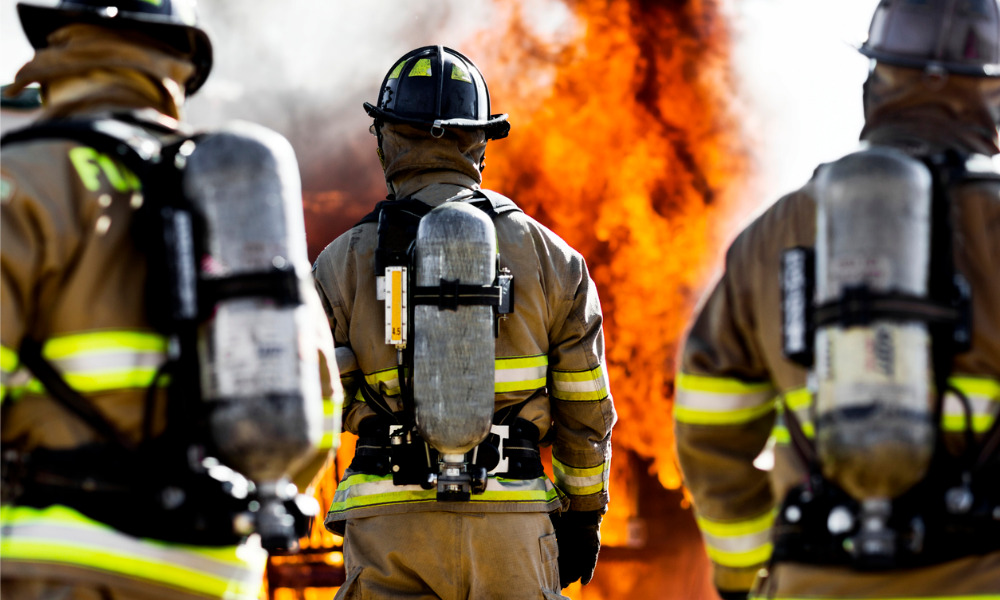