Jacinda Ardern has confirmed when quarantine-free travel will begin 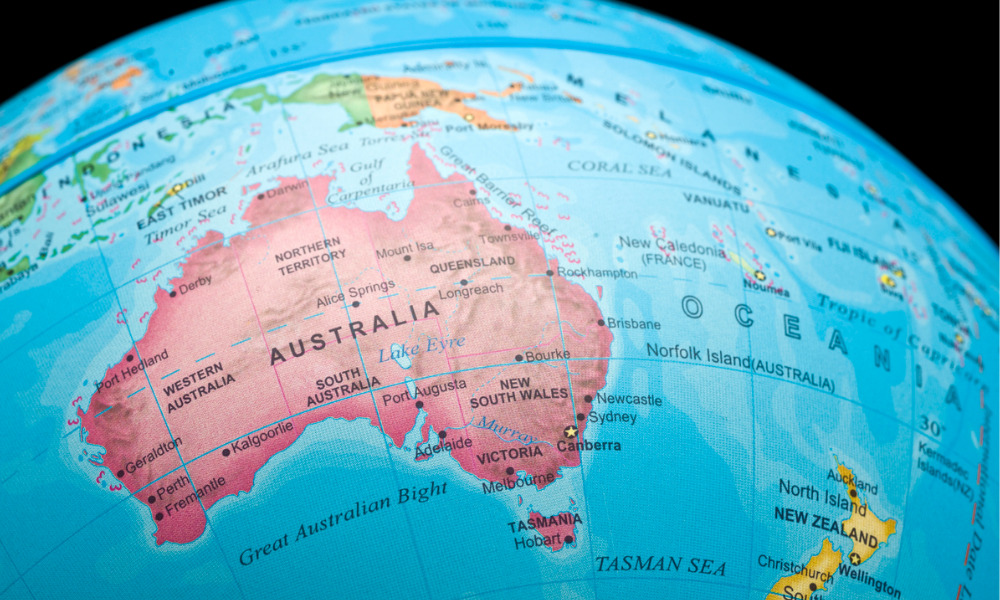 New Zealand’s government has announced that the long-awaited Trans-Tasman travel bubble will commence from April 19.

The green light for quarantine-free travel has been a golden ticket for the aviation industries in both Australia and New Zealand. It's hoped it will provide a welcome jobs boost for workers who have been stood down by airlines on both sides of the ditch.

"The Trans-Tasman bubble represents the start of a new chapter in our COVID response and recovery and one that people have worked so hard for and that makes New Zealand and Australia relatively unique," she said.

"I know families, friends and significant parts of our economy will welcome it, as I know, I certainly do."

Ardern said they planned to make state-by-state decisions in the event of an outbreak. She said this approach would allow the NZ government more flexibility and autonomy to react quickly if a fresh cluster emerges in Australia. There will be a number of responses, depending on the scale of the outbreak, including travellers being asked to monitor for symptoms, isolate at home, or enter MIQ on their return to New Zealand. In the worst case scenario, travel would be paused between New Zealand and the affected state.

Ardern said a final decision regarding travel to Queensland and whether residents there would need to have a test before coming to New Zealand would be made next Wednesday.

Business groups have welcomed today's announcement, almost a year after travel between the two countries was stopped.

BusinessNZ Chief Executive Kirk Hope said: "New Zealand’s tourism and hospitality sectors have suffered the full force of Covid-19. Today’s news will give them great encouragement that there is light at the end of the tunnel.

During Ardern's previous press conference, the government was criticised for the length of time it had taken to strike a Trans-Tasman agreement between the two countries. But Ardern said ministers needed to be sure every scenario had been planned for in the case of a fresh outbreak.

Queensland is still dealing with the recent outbreak which saw the Premier impose a snap three-day lockdown just before Easter. Today the state recorded no new transmissions. 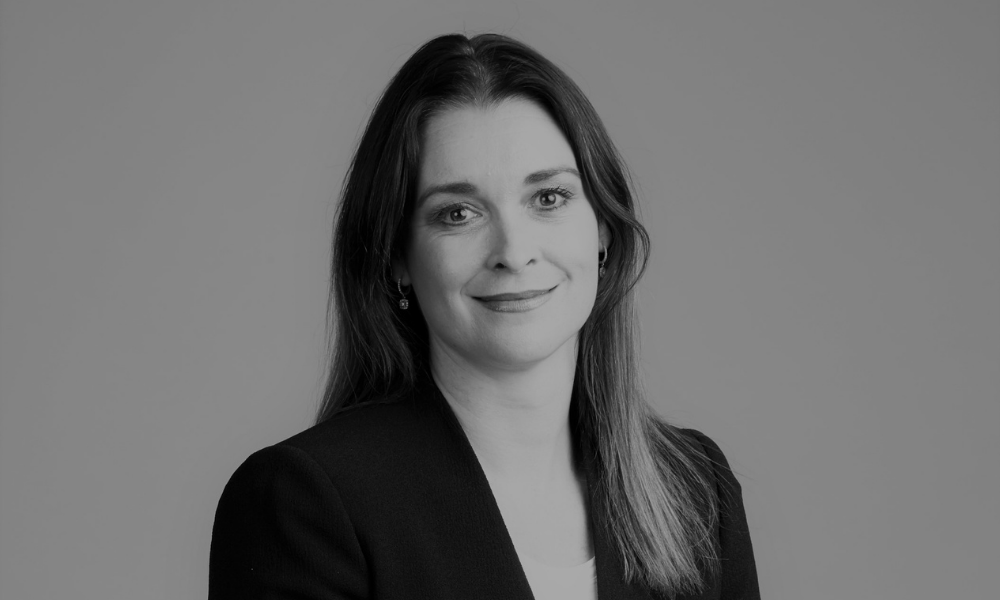