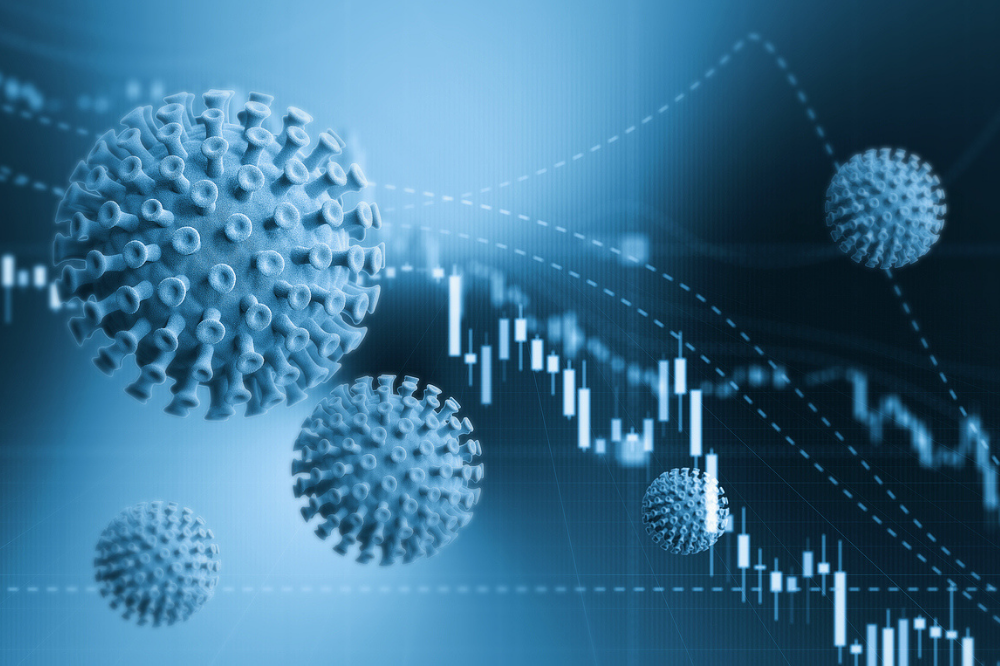 New Zealand will shorten the time between second COVID-19 vaccine doses and boosters and delay the reopening of its borders, it was announced.

The measures are designed to keep the rampant Omicron variant at bay. COVID-19 Response Minister Chris Hipkin told reporters the government has agreed to a ``suite of precautionary measures'' in light of the threat posed by the Omicron strain of the coronavirus.

According to reports, the gap between a second vaccine dose and a booster will be shortened from six to four months, meaning 82 per cent of vaccinated New Zealanders will be due for a booster by February.

New Zealand's strict border regulations so far have been successful in keeping omicron from spreading in the community. The only cases reported so far have been in travellers who are in managed isolation and quarantine.

``Public health advice suggests that soon every case coming into our border, into our managed isolation facilities, will be the omicron variant,'' Hipkins said. ``We already know that booster vaccinations significantly lift an individual's immunity, reducing the spread and the severity of COVID-19.''

Plans to allow travellers from Australia to self-isolate from January 17, rather than go through managed isolation, have been pushed back to the end of February.

Hipkins said with Australia’s New South Wales state now expecting to record 25,000 cases a day by the end of January, opening the border as planned simply presents too high a risk at this point.''

Reuters reported that national airline Air New Zealand (AIR.NZ) said it would cancel around 120 services through to the end of February due to the re-opening plans being pushed back, affecting about 27,000 customers.

Prime Minister Jacinda Ardern said the decisions were taken to give the government more time to prepare for Omicron.

"It's unfortunately not a case of if (it spreads in New Zealand) but when ... it's so easily spread. So we are doing everything we can to maker sure we are prepared," Ardern said on Facebook Live.

The Omicron variant was first detected last month in southern Africa and Hong Kong and has spread with lightening speed to at least 89 countries so far.