Many employers aren’t too interested what employees do in their free time, but being interviewed about your enthusiasm for free drugs might not be wise. 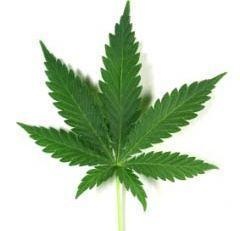 Was
hington resident Mike Boyer spent 19 hours camped outside a marijuana dispensary this week to become the first person in the city of Spokane to legally buy pot.

A short time later, he became the first person in Spokane to be fired for legally buying pot.

Boyer was interviewed by a local TV news crew while waiting and appeared on the news wearing a tie-dyed shirt and talking about “rockin’… for about 12 years.” The footage reportedly made him a local star, but his employer, Kodiak Security Services, was less impressed when a client complained.

The termination did not seem to upset Boyer too much. He described it as a “buzzkill” but said he “wasn’t going to let it ruin an awesome day.”

"I'm still number one! I mean, a man can always get a job. But a man can only be the first person to buy recreational cannabis in Spokane once,” he told online news site Vocativ.

He is now hoping to leverage his new-found fame into a new job, posting a resume to Craigslist with the description:

"I lost my job due to the news coverage of me being the FIRST PERSON TO BUY MARIJUANA LEGALLY IN SPOKANE! I regret nothing. But now im jobless and have decided to post my resume here. Thanks for reviewing it."

Would you have fired Boyer under those circumstances? 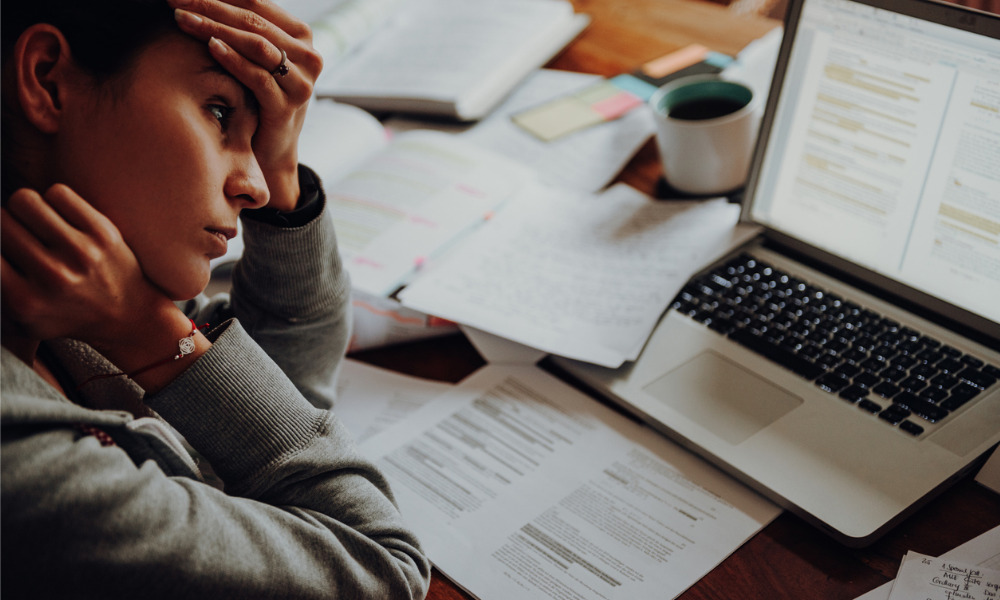 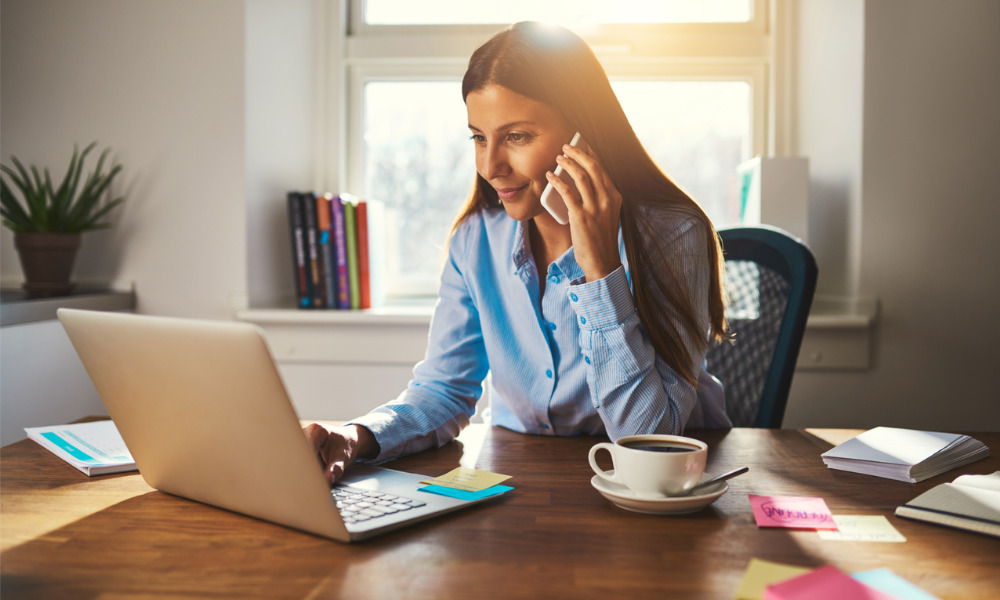