A new study has found that New Zealanders are working in one of the most accepting workforces worldwide, while Australian workplaces are falling behind. 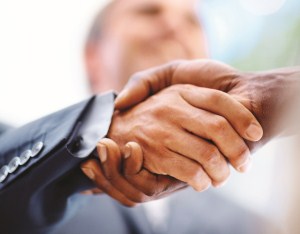 A n
ew study has concluded that New Zealand workplaces are more diverse and tolerant than their Aussie counterparts.

The Randstad Workmonitor report found that more than three-quarters of Kiwi workers believe their company has an open and inclusive culture, while 88% of companies value diversity in the workplace.

Across the Tasman, the number of Australians subjected to racial, gender or age discrimination in the workplace is higher than the global averages.

Just 16% of Kiwi participants said they had been subjected to gender discrimination – a rate that is significantly lower than the global average of 21%. A quarter of Australian respondents said the same.

New Zealand was also found to be among the most tolerant when it came to having workforces consisting of employees from various racial backgrounds.

Just 10% of Kiwi workers said they had been subject to racial discrimination at work, compared to 20% in Australia – a statistic that is 3% higher than the global average.

“It’s great to see New Zealand as a place that recognises diverse cultures, which can be attributed in no small part to the steady inflow of immigrants into New Zealand for more than two centuries,” said Penni Hlaca, head of client solutions at Randstad New Zealand.

“The fact that Kiwis love to travel abroad and embrace new cultures, provides us with a competitive edge on the increasingly global employment landscape.”

Hlaca added that the results were “simply a reflection of New Zealand culture”.

“But the key is to not get complacent, and whilst we are stacking up well on a global scale for acceptance, we should continue to strive to set the benchmark as a country where nobody feels discriminated against,” she said.

“In addition to being the first country in the world to give woman the right to vote, we were also one of the first countries to allow same-sex couples to marry – something Australia is yet to implement.”

This was reflected in another of Randstad’s findings: 73% of Kiwi workers did not see sexual orientation as any kind of issue, compared to 58% globally, 69% in Australia, and 54% in the US.

Just 9% of New Zealanders said they had been subject to discrimination in the workplace because of their sexual orientation, compared to a global average of 15%.

“A company’s most important asset is their staff, and insights provided by the Randstad Workmonitor report show that 88% of Kiwis specifically review a company’s reputation when looking for a job,” Hlaca said.

“In New Zealand’s tight labour market the ability to attract, inspire and retain a team of talented and skilled individuals will give companies a competitive edge.

“It is our belief at Randstad that increasingly diverse workplaces are good for business. Many experts have argued that diverse teams lead to better performance and higher employee engagement.

“I would strongly encourage employers to promote a diverse workforce and a company culture of acceptance for the benefit of their company.” 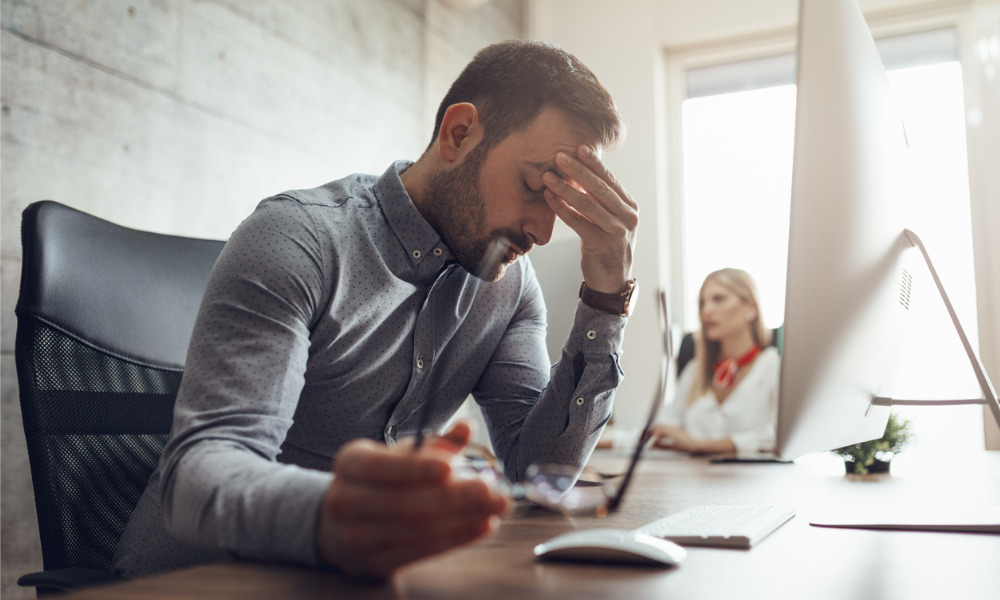 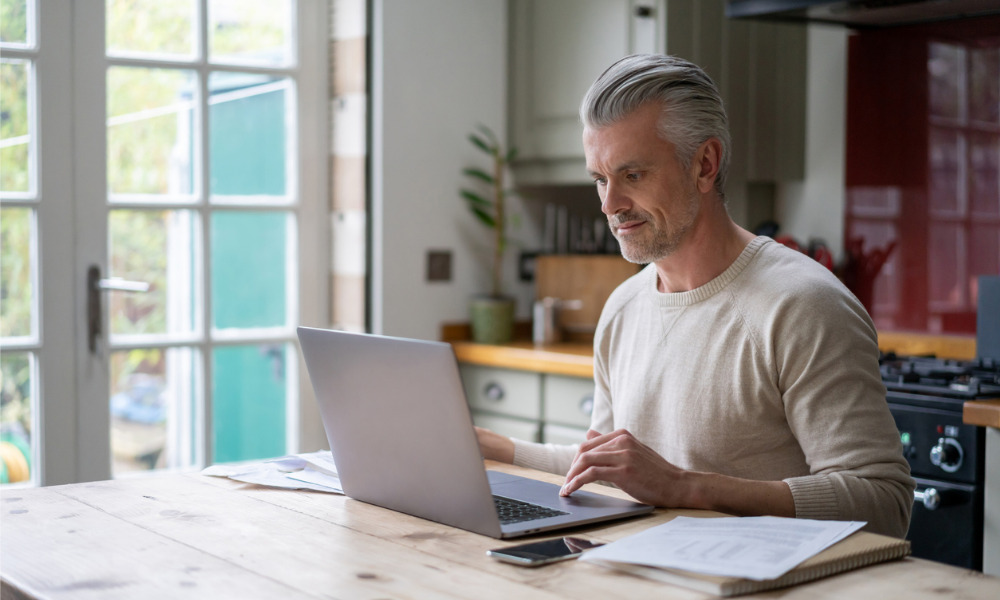