Is NZ a great country for working women?

Kiwis have a strong history of gender equality, but does it translate to the workplace in 2019? 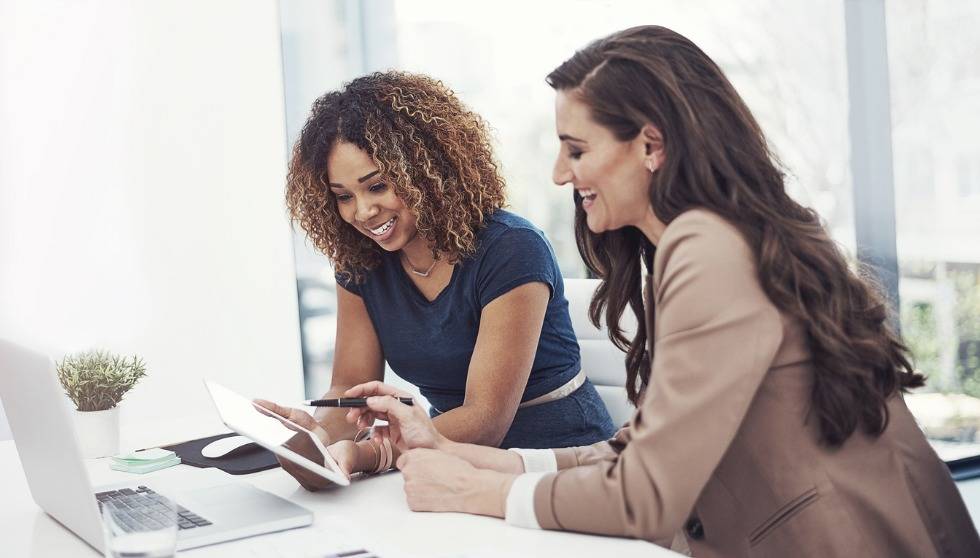 International Women’s Day (IWD) is fast approaching (8 March), inspiring Finder to compare 16 countries across 10 metrics to determine which nation is the best country for working women.

It found that New Zealand ranked 12th place overall. Even though Kiwis have a strong history of gender equality (it was the first all-governing country to allow all women to vote in parliamentary elections), they performed poorly as a great place to work as a woman when compared to other top countries.

Compared to the other countries, NZ did not score well for job security, female representation in boardrooms, the amount of retirement funds women have compared to men, and maternity leave.

But it wasn’t all bad news. Of the 16 countries included, New Zealand has the second highest participation rate of women in the workforce and it also has one of the smallest gender pay gaps.

Kiwi’s also have a slightly better deal than Aussies for cost of living, ranking sixth place for this metric, compared to eighth place for Australia.

Additionally, it had the smallest gender wage gap (5.73%) of the 16 countries included, the smallest disparity of unpaid household hours completed by men and women (6.3 hours per week), and one of the smallest retirement savings gaps (10-20%).

Overall, New Zealand ranked above Singapore, which took out the bottom spot. Singaporeans are expected to put in long hours, working an average of 45 hours a week! It also ranked poorly for the gender pay gap and maternity leave. 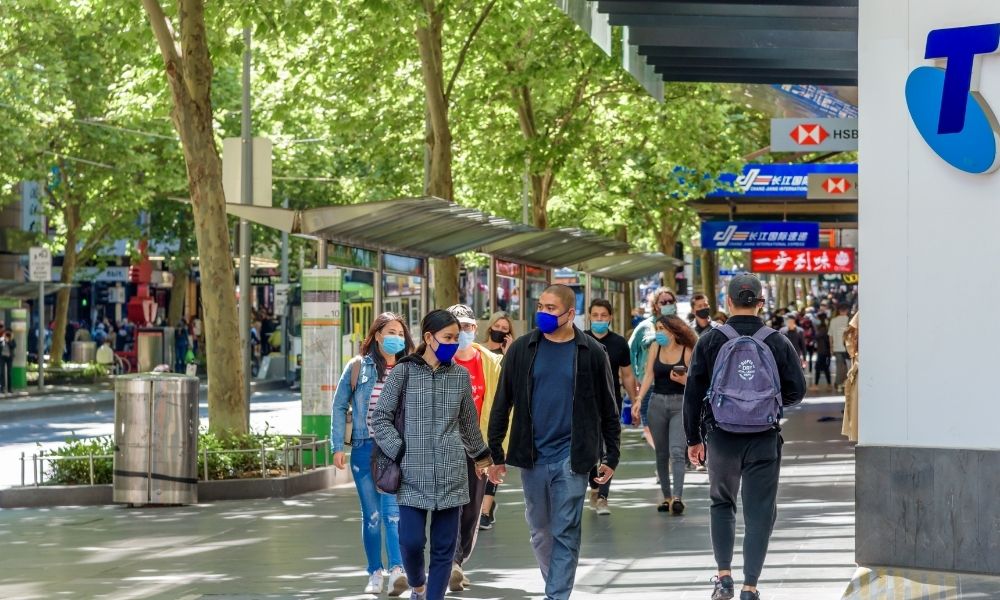 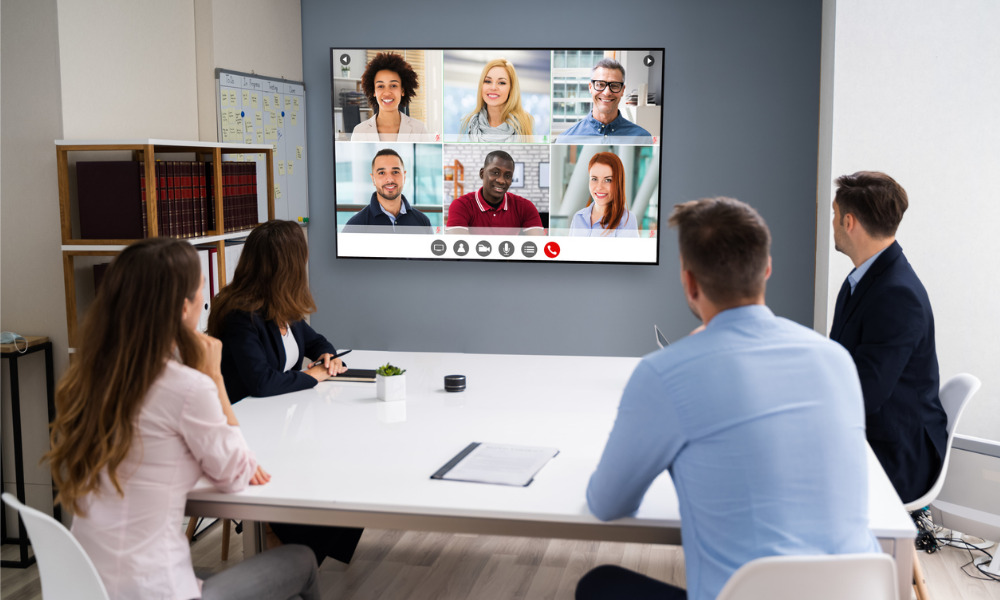 New Zealand’s rankings across every metric 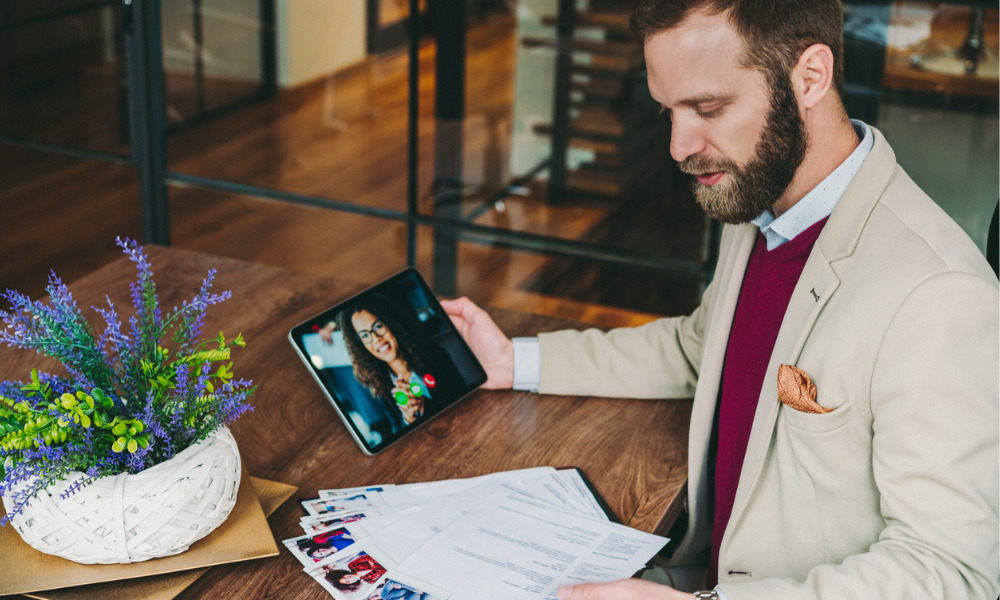