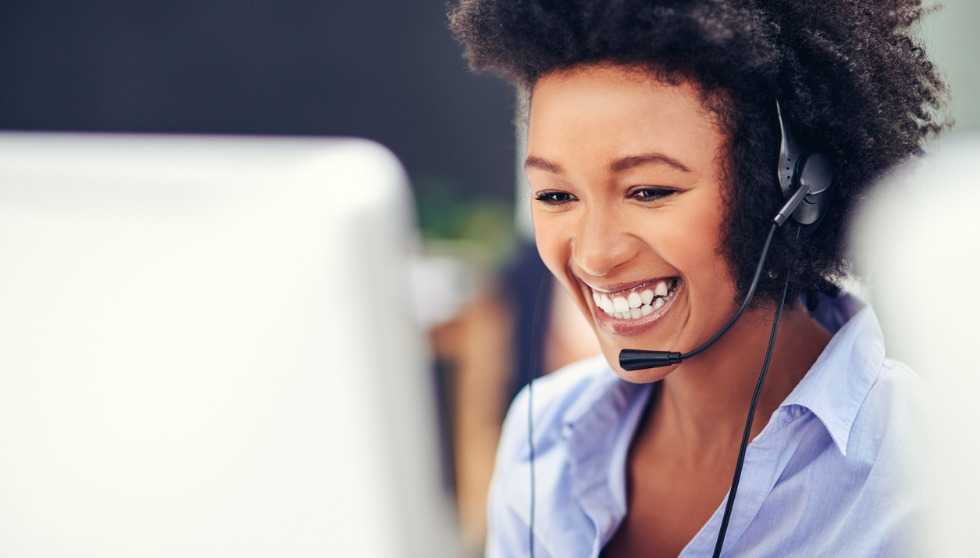 One of IBM’s most prominent CSR initiatives is turning 10 this year after contributing to more than 1,000 pro bono projects around the world – however, the program isn’t just about helping communities in need, it also has a major impact on the organisation itself.

“The first goal of the Corporate Service Corps is to help community organisations address their most critical problems by deploying IBM’s expertise, particularly our people,” says David Raper, Asia Pacific lead of corporate citizenship at IBM.

“Secondly, the program is designed to help our employees grow professionally and develop the leadership skills that a global company like ours needs to succeed,” he continues.

“Finally, it also provides benefits for IBM by strengthening relationships with clients and supporting our reputation and contribution to the community – it really is designed to have triple benefit.”

Since it first launched, more than 3,000 employees have participated in a variety of initiatives – from increasing the efficacy of a food banking network in Mexico to facilitating the rapid growth of the Sankara Eye Foundation in India.

“Teams of 12-15 employees are deployed on assignments in an emerging market which is not their own country,” says Raper. “They spent a month working with governments and not-for-profits to bring the consulting and technology skills that IBM has in order to help those organisations achieve their goals.”

Unsurprisingly, the program is a competitive one and successful applicants are usually high performers who are already doing some form of community work. According to Raper, once they’ve completed the deployment, they’ve not only developed new skills and helped needy organisations, they’re also more loyal to IBM and are proud to work for the firm.

In fact, one recent survey found that 96 per cent of Corporate Service Corps participants felt the program helped them and their ability to effectively lead a global team and 94 per cent said the initiative offered “important and unique learning and development opportunities” that match their current career goals.

“They’re really important things for any business,” says Raper. “To have employees who are proud and engaged and developing their talent.”

Should you recruit in a post-war country?
Should your flex policy be more specific?