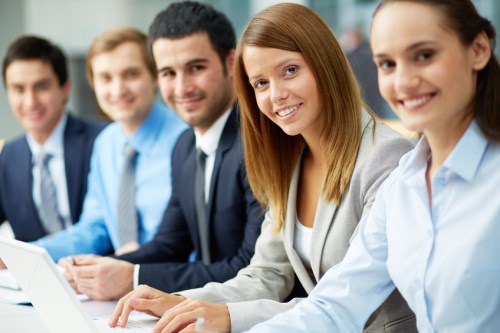 The finalists for the 2017 New Zealand HR Awards have been announced this afternoon with a number of major names in the running.

Westpac, Vodafone and Wellington City Council are just some of the prominent organisations nominated for multiple awards.

“The quality of this year’s submissions has been extraordinary,” said Julia Stones, national president of the Human Resources Institute of New Zealand (HRINZ).

“Having spoken with other judges we’ve agreed that the quality of the submissions this year have been world class,” she added.

HR Generalist of the Year in association with Strategic Pay

HR Specialist of the Year

Emerging HR Practitioner of the Year

Award for Organisational Change and Development in association with Human Synergistics

Award for Recruitment Excellence in association with CEB is now Gartner

Award for Diversity and Inclusion

Award for Workforce Engagement Programme of the Year