How to lead your team when you feel stressed and tired

The past year has been hard on all of us – so how exactly are leaders supposed to 'keep smiling'? 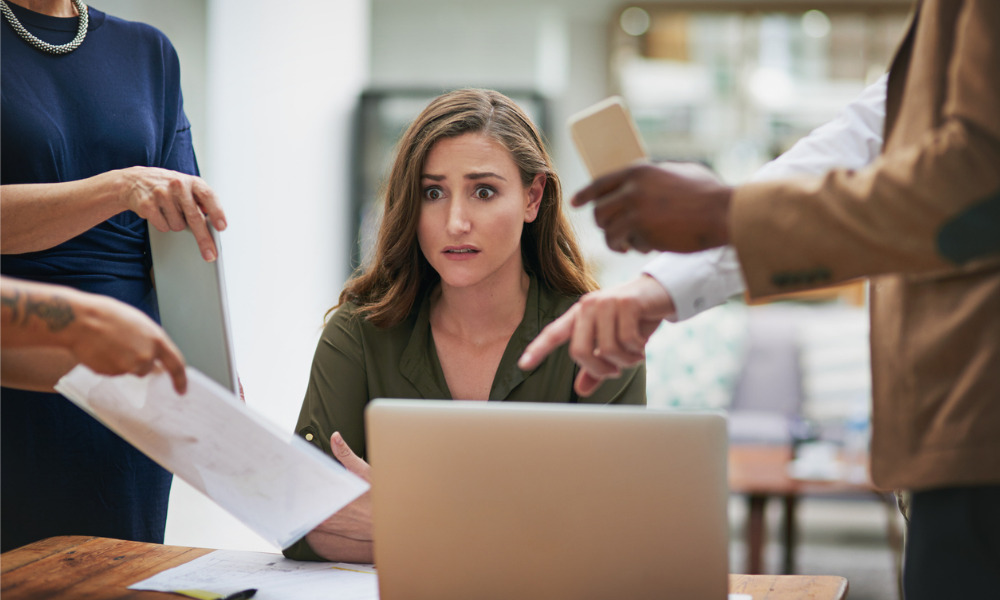 ‘’Workers globally have been dramatically affected by COVID-19 and the resulting economic and social restrictions it has caused,” Dr Mark Deady, Senior Research Fellow at The Black Dog Institute, told HRD. “The pandemic has radically shifted the daily life and working conditions of Australians by increasing job insecurity, financial strain, and isolation. ABS data shows that since March 2020 levels of psychological distress in all working-age categories were markedly higher than 2017 estimates.’’ says

And it’s not just the employees that suffer from a lack of mental health support at work. The Productivity Commission Mental Health Inquiry 2020 found workplace mental ill-health cost Australia up to $39 billion in lost participation and productivity. Studies indicate 15% to 45% of mental health problems experienced by employed people are attributable to conditions in their workplaces, states a recently published report by The Australian Institute and the Centre for FutureWork.

The business case for mental wellbeing

In fact, looking after employee mental health has been proven to be good for business. Research by PricewaterhouseCoopers has shown that for every dollar Australian businesses and organisations spend creating a mentally healthy workplace can, on average, result in a positive return on investment of 2.3. These benefits are derived from a reduction in presenteeism, absenteeism, and compensation claims.

Employers that value employee mental health also attract talent, with three-quarters of Australian employees saying a mentally healthy workplace is important when looking for a job, according to research by Instinct and Reason on behalf of Beyond Blue as part of the Heads Up initiative.

Public health and economic initiatives have been rolled out to address the issue, aiming to address exacerbated rates of mental health problems caused by the pandemic and to curb any further downward spiral. These have included increased welfare spending, increased funding, and improved access to mental health services, such as rebates for telehealth psychology services and an additional $48.1 million in mental health funding. There have also been major reviews of mental health, including an upcoming National Agreement on Mental Health and Suicide Prevention.

Breaking down the stigma

‘’A silver lining, I think, of this major upheaval has been a much more conscious awareness from organisations and individuals about the important links between work and mental health,” added Dr Deady. “There have been a number of positive moves within the region to protect against a dramatic increase in poor mental health.” 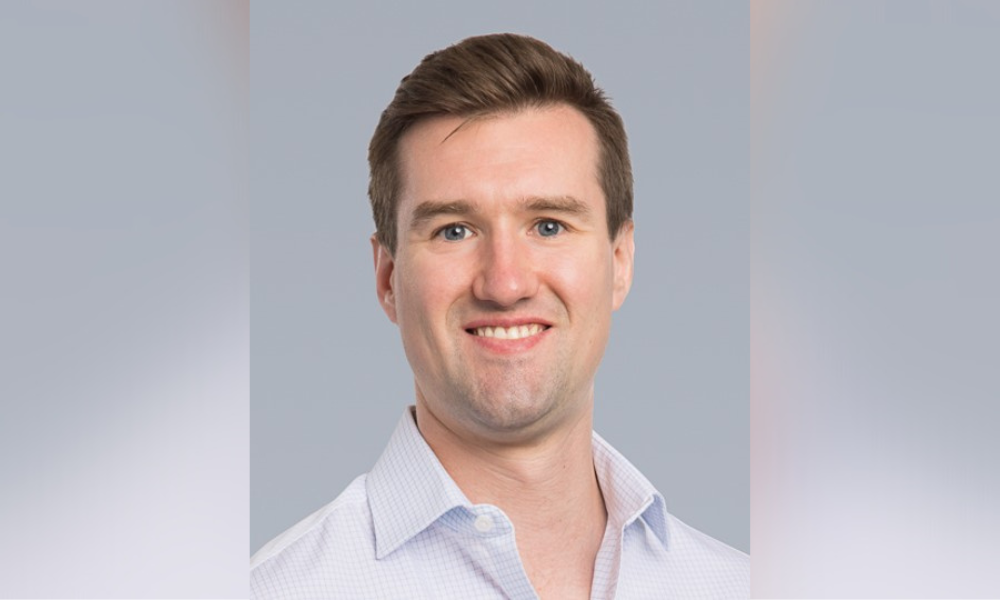 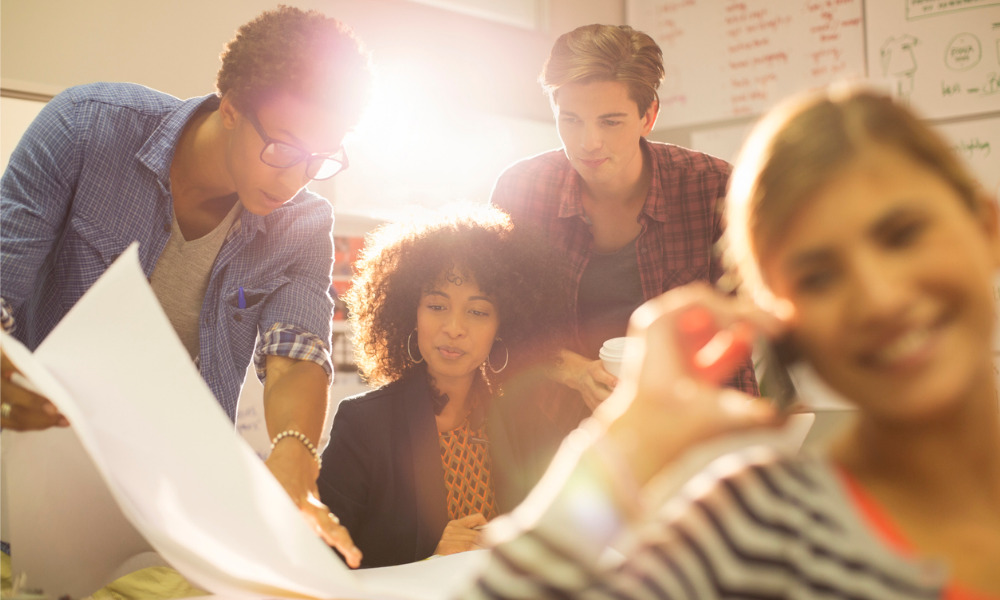 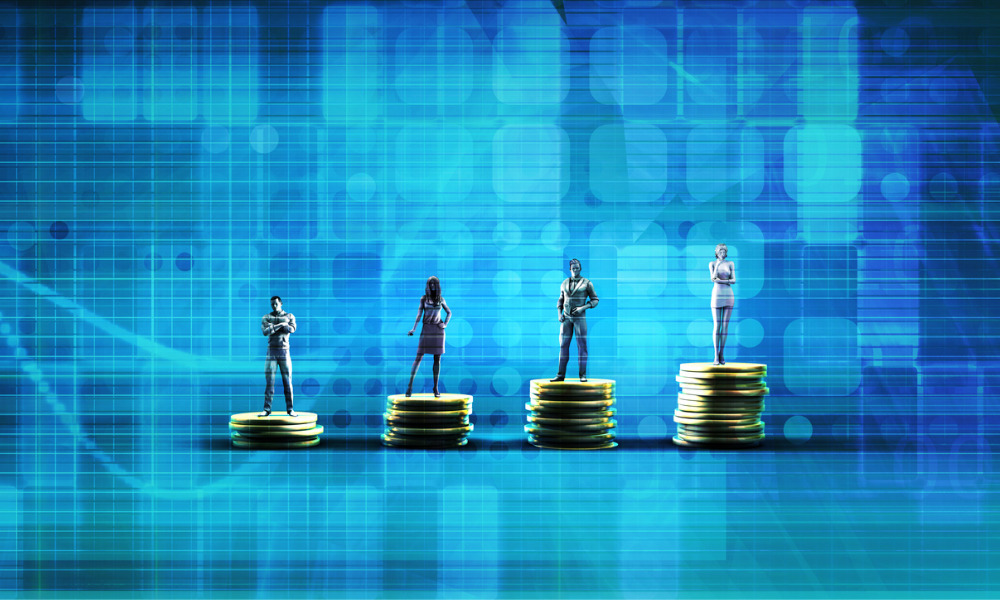 Dr Deady told HRD that, from an organisation standpoint, there’s evidence that businesses are stepping up too.

“In 2020, SafeWork NSW examined to what extent businesses in New South Wales were taking measures to address workplace mental health and found that more than a quarter (26%) of medium-sized businesses did take steps to facilitate effective mental health action,” he revealed. “This is a 12.5% increase compared with an earlier assessment in 2017.’’

But this is no time to become complacent, added Dr Deady, pointing out the many other risks that may have more long lasting or longer-term impacts such as burnout and job insecurity.

So, how can employers lead a tired and stressed team?

‘’There’s still considerable stigma, as such it is important that employers seek to create workplaces that prevent harm, promote the positive (in terms of work and wellbeing - i.e. thriving at work), and effectively manage illness and support employees. Developing a clear workplace mental health strategy is important,” Dr Deady told HRD.

Headsup - Better Mental Health in the workplace provide a number of resources and downloads for businesses to develop and implement a mental health strategy. They identify three critical success factors when developing strategies for a healthy workplace, which are:

Headsup also identify four steps for identifying a mental health strategy, which are:

“It’s important for all workers and especially leaders to be aware of their own limits and wellbeing. It’s important to practice good self-care and look at ways to maintain and improve mental health, just as we would do with physical health. Too often this gets ignored.’’ 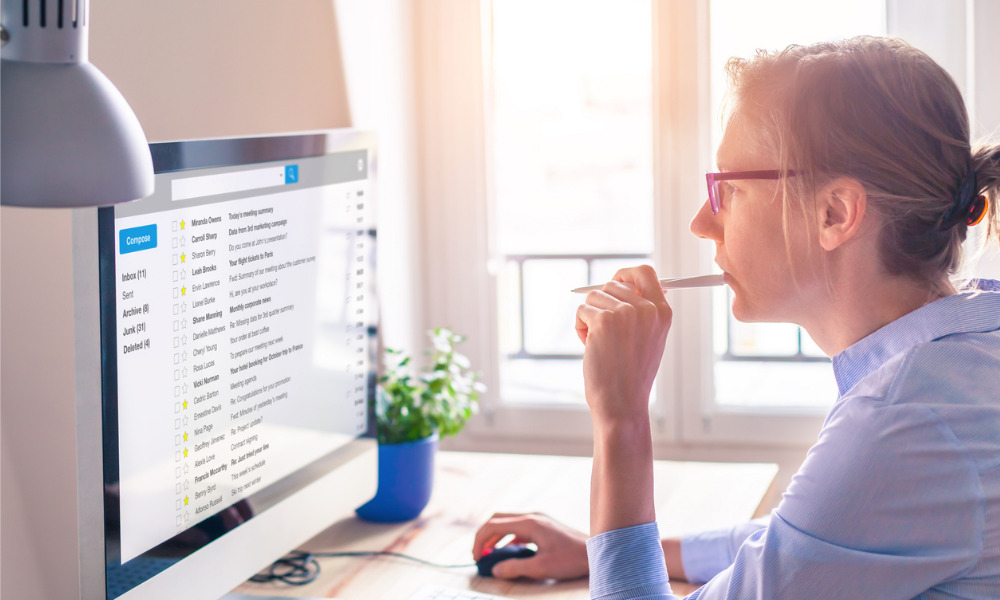 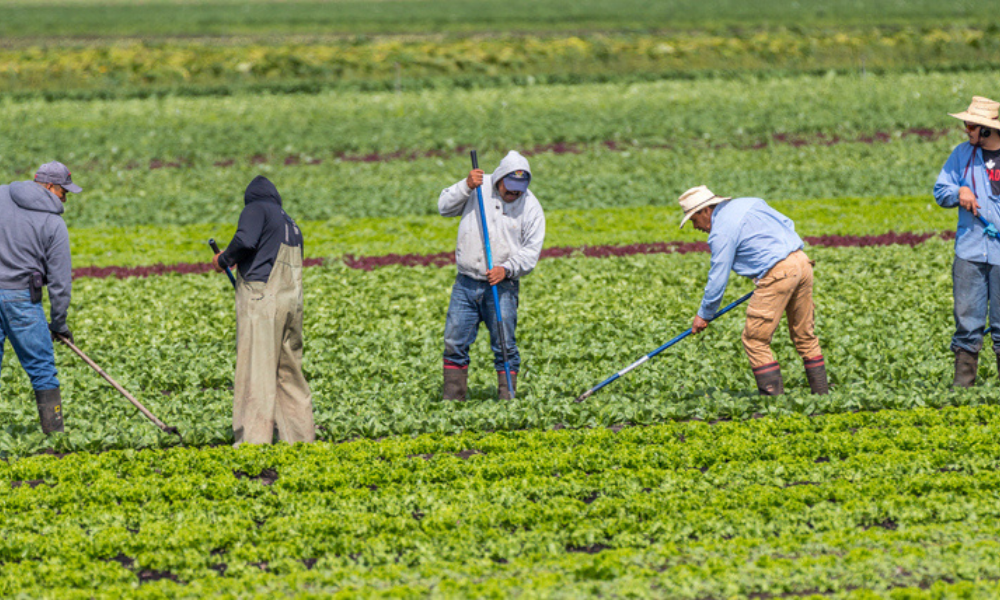 No approval from NZCTU on migrant worker scheme expansion