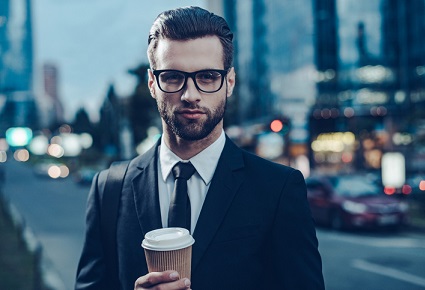 A n
ew study is offering insight into the “beauty-bias” of hiring managers, with many employers apparently reluctant to take on attractive candidates.

According to research conducted by business school INSEAD, employers are less inclined to choose attractive candidates when they’re recruiting for menial jobs that are considered less desirable.

More than 750 participants, including professionals who make hiring decisions in the real world, took part in a series of four experiments that sought to examine how attractiveness affects the way job candidates are chosen.

“People are judged according to the ‘what is beautiful is good’ bias,” said Stefan Thau, professor of organizational at INSEAD and academic director of INSEAD’s mobile pop-up laboratory, Singapore Data Team.

“We believe that prevailing stereotypes about attractive people’s better life options would cause managers to assume that a low-status position would fall short of a more attractive candidate’s assessment of their own worth.”

The assumption is that if the attractive candidate were to take the less desirable job, it would only be only until something better came along. And since job satisfaction and length of tenure are areas of increasing concern for companies, decision-makers would tend to favour the less good-looking people for the less desirable jobs.

“Our findings were surprising because, based on prior research, the prediction would be that decision makers select the attractive candidate regardless of the opportunity,” Thau said.

As a result, organizations and policymakers may need to implement different measures from those assumed by past work if they are to curb discrimination in the hiring process no matter the position.

This is important, Thau said, because such [menial] jobs comprise a large portion of available employment in most economies.

“Even the beautiful people have to start at the bottom,” he said. “As with any discriminatory hiring practice, a looks-related bias of any kind threatens to degrade a company’s talent pipeline.”

According to Thau, making hiring decisions based on presumed social status helps perpetuate existing divisions and the biases that fuel them.

“As intangibles such as job satisfaction and “culture fit” become higher priorities for firms, more refined anti-discriminatory strategies may be required to promote fairness and efficiency in decision making,” he said.