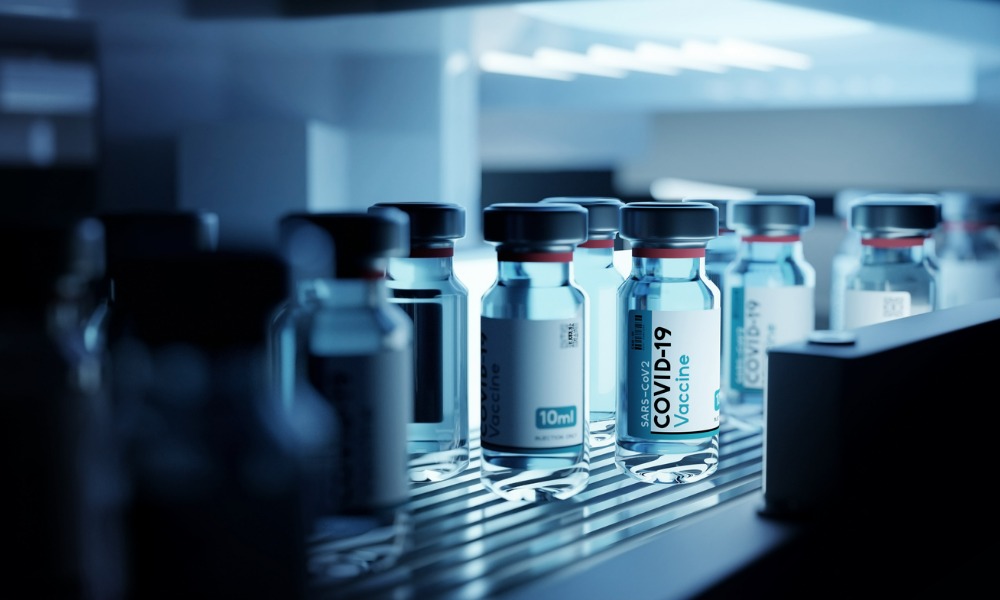 The High Court has sided with a group of police and defence force workers, ruling that a vaccine mandate unjustifiably limited some fundamental rights.

In a judgment handed down on 25 February, the court concluded that while the highly transmissible COVID-19 Omicron variant “clearly involves a threat to the continuity of police and NZDF services,” the threat “exists for both vaccinated and unvaccinated staff.” Thus, the COVID-19 Public Health Response (Specified Work Vaccinations) Order 2021, which sought to “address the threat to the continuity of police and defence force services arising from absenteeism caused by COVID-19,” impinged on the plaintiffs’ rights.

The mandate, which was introduced last December, required all defence force personnel, police constables, recruits and authorised officers to be fully vaccinated against COVID-19 by 1 March. It was challenged by a group of three workers who were backed by the affidavits of 37 others.

Before the High Court, the plaintiffs asserted that the mandate limited two fundamental rights under New Zealand’s Bill of Rights: the right to refuse medical treatment and the right to manifest religious beliefs. In particular, the group objected to the use of the Pfizer vaccine because it had been tested on cells derived from a human foetus.

The court also considered whether the limitation posed by the vaccine mandate was “reasonable, and demonstrably justified in a free and democratic society.” It found that of the nearly 16,000-strong police force, only 164 were unvaccinated; expert evidence did not establish that the small percentage of unvaccinated personnel posed a risk to the continuity of police and defence force services.

Further, given the transmissibility of the virus even to vaccinated workers, the court was not satisfied that the mandate would fulfil its true purpose. It added that the adverse effects on employees who faced termination indicated that the mandate was not a “reasonable limit” on fundamental rights.

Following the decision, a police spokesperson said in a statement published by the NZ Herald that it would communicate with staff on the steps to take moving forward.