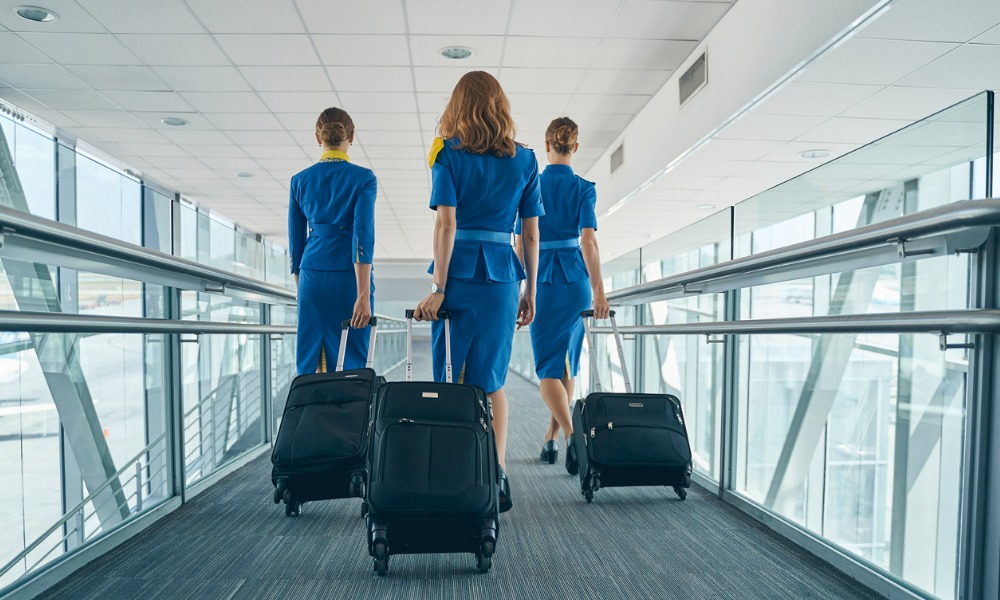 The Employment Court has thrown out the E Tū Incorporated union’s claim that part-time cabin crew members at Mount Cook Airline were working during overnight stopovers and were therefore entitled to pay under the Minimum Wage Act.

In a judgment handed down on 18 March, Judge Kerry Smith determined that while the crew experienced constraints such as being away from home, the constraints were not sufficient to require the issuance of additional pay.

The matter involved cabin crew members who were unable to return home after their workday ended in a different location. During these overnight stopovers, the crew were provided with accommodation, transport and meal allowances; however, E Tū Incorporated argued that the crew members were also entitled to payment in such situations.

Counsel for the union Peter Cranney submitted the cabin crew were constrained because they were “required by the roster to travel to a location dictated by the airline and remain there until work resumed on the next scheduled flight.” He also pointed to the “obvious limitations” on an employee’s ability to pursue personal activities like secondary employment as a result of such stopovers.

However, Mount Cook counsel Kevin Thomson countered that although employees away from home may have been “inconvenienced at times,” the limitation on them was not sufficient to reach the level of constraint required to constitute work. He added that the airline was prohibited from contacting staff during overnight stopovers, except in special circumstances such as flight delays or cancellations.

The Employment Court looked into three factors that it believed impacted the dispute:

Smith considered several previous cases, including one where a community service employee was deemed to be working during a stayover; in this instance, the worker could not leave the house without permission, was required to be available to be woken by residents and was prohibited from drinking alcohol or inviting visitors without permission. In the Mount Cook Airline cabin crew’s case, however, the judge was not satisfied that the members were subject to “a constraint of the sort that was persuasive in those earlier cases.”

“What is clear is that after one duty day ends and before the next one begins the employees are free to do as they please,” Smith said.

According to the NZ Herald, the judge has yet to rule on another dispute between E Tū Incorporated and Mount Cook Airline, which deals with whether the salary paid to the crew as per a collective agreement was in compliance with minimum wage orders.