Could Countdown be your next HR consultant?

New
Zealand’s largest supermarket may soon be providing HR professionals with more than their weekly shopping after one insider revealed the company has plans to develop an external HR service.

The initiative was launched in a bid to better educate managers on employment relations issues while freeing up HR professionals to focus on more strategic business endeavours.

Now, the national HR manager of employment relations has revealed that the move has been such a success, the company plans to offer its expert services to other organisations.

“As we can reduce that transactional workload by increasing the capability of our leaders, we can then look at taking some of the specialist tools, knowledge and experience we’ve got and marketing that externally,” he told HRM.

“So we can turn the function, potentially, from a cost overhead to a revenue centre,” he continued.

“Rather than the ER function at Countdown just being a cost of business, with the tools and the training and the knowledge and the support that we have developed, and the intellectual capital, we can take that and we can add value to other external businesses while at the same time creating an income stream,” he explained.

“It means that for Countdown, the cost of provision of the service is at least subsidised and, with a bit of luck in time, could be covered through the service expanding and provision of services externally,” he added.

Tuck insists the idea isn’t unique or novel – “IT people have been on the bandwagon for years” – but says it can deliver real returns for other companies.

“We’re still in the development stage of tools and equipment and templates to set the model up we’ll have trialled it and I’m doing an ROI analysis of the next round of training so I’ll actually have factual data about how this training will deliver a return on investment,” he told HRM. 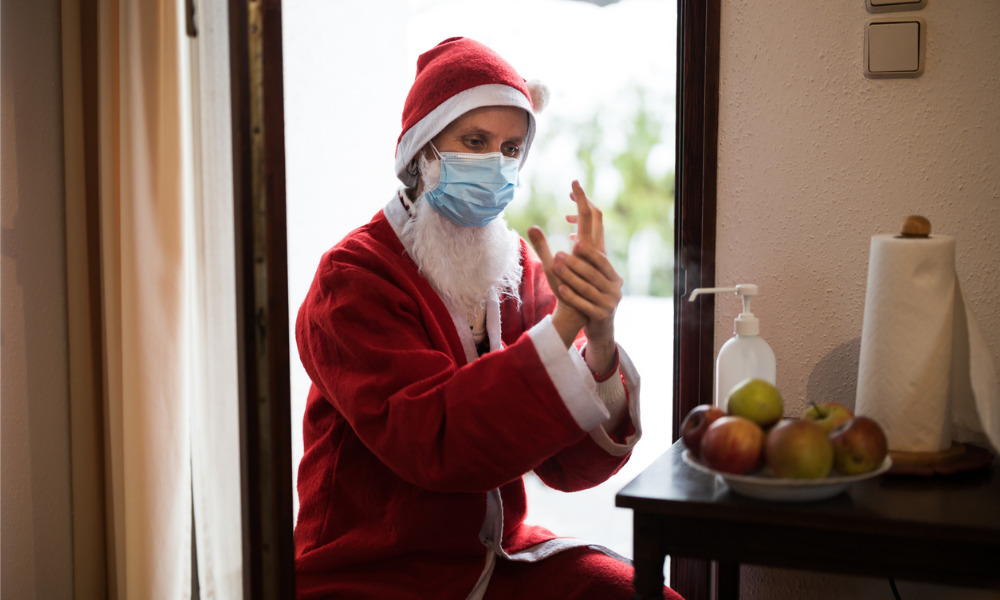 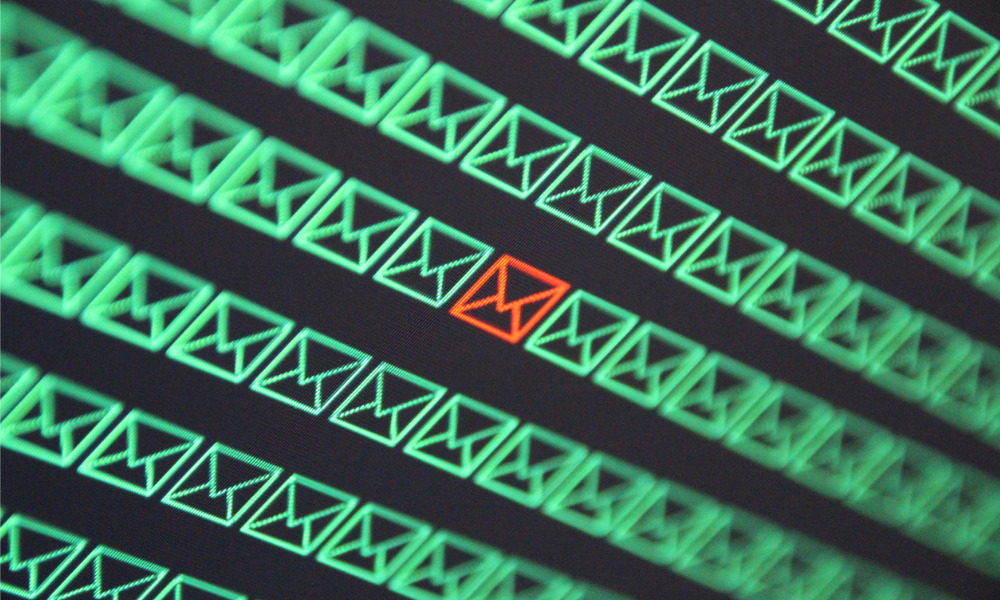 Mental health in the workplace: Don’t underestimate the power of chit chat