The meat processor claims the decision goes against 30 years of “well established” law in New Zealand. 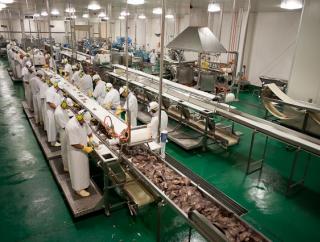 href="/nz/companies/affco/148828">AFFCO New Zealand has spoken out about a recent Employment Court decision that didn’t go in the company’s favour, claiming it contradicts decades of well-established law within New Zealand.

Eventually the meat processor was found to have unlawfully locked out workers when collective bargaining talks were still under way but the Talley’s-operated organization is appealing.

“Despite 30 years of well-established law in New Zealand providing that seasonal workers are not employees in the off-season, the Employment Court overturned such established law and determined that employment is continuous,” a company representative told HRM.

“Given that the Employment Court’s decision goes against over 30 years of well-established law in New Zealand, and has serious consequences for the entire seasonal workforce in New Zealand, the judgment is under appeal,” he added.

When can HR legally ask for a sick note?