Employees save teenager from sexual assault 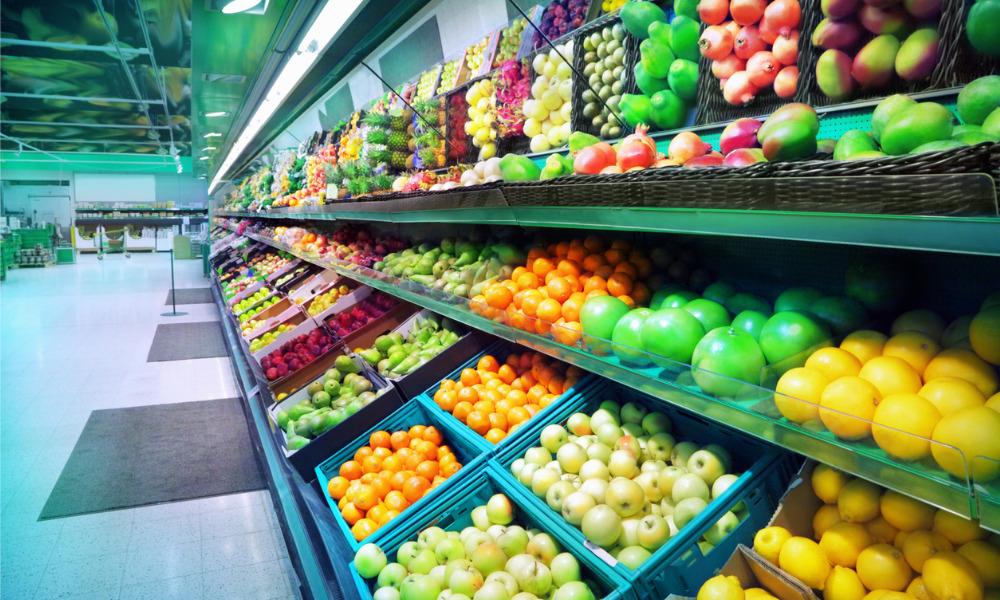 Stater Bros. Markets employees and customers prevented the sexual assault of a teenager on Sunday, according to the Los Angeles County Sheriff's Department.

Hearing the girl’s scream, employees and customers went to the bathroom and detained the suspect until deputies arrived to arrest him. Magdaleno has been charged with felony assault to commit rape, false imprisonment by violence and attempted escape from custody as well as a misdemeanor charge of giving false information to a police officer.

“It’s appalling that someone tried to sexually assault a 16-year-old girl in the middle of the day in a grocery store restroom,” Los Angeles County District Attorney George Gascón said in a press release. “Brazen crimes like these are shocking to the entire community because the girl and her family should’ve felt safe in that space. I’m thankful to the customers and store employees who sowed bravery and courage in intervening on this victim’s behalf.”

Stater Bros. has since issued the following statement to ABC7 Eyewitness News: “Stater Bros. Markets is aware of an alleged sexual assault taking place at our Whittier location on Mulberry Dr. on Sunday, September 18, 2022. We are fully cooperating with law enforcement as they conduct their investigation. As this is an ongoing investigation, we will have no further comment at this time.”

You’d think there’d be a significant decrease during the COVID-19 pandemic, considering that many employees transitioned to working from home. Yet, 6,587 sexual harassment private sector charges were filed with the EEOC in fiscal year 2020. That’s only a 12% decrease from 2019, and on par with the number of charges filed annually from 2014-2017.