How employers can avoid constructive dismissals 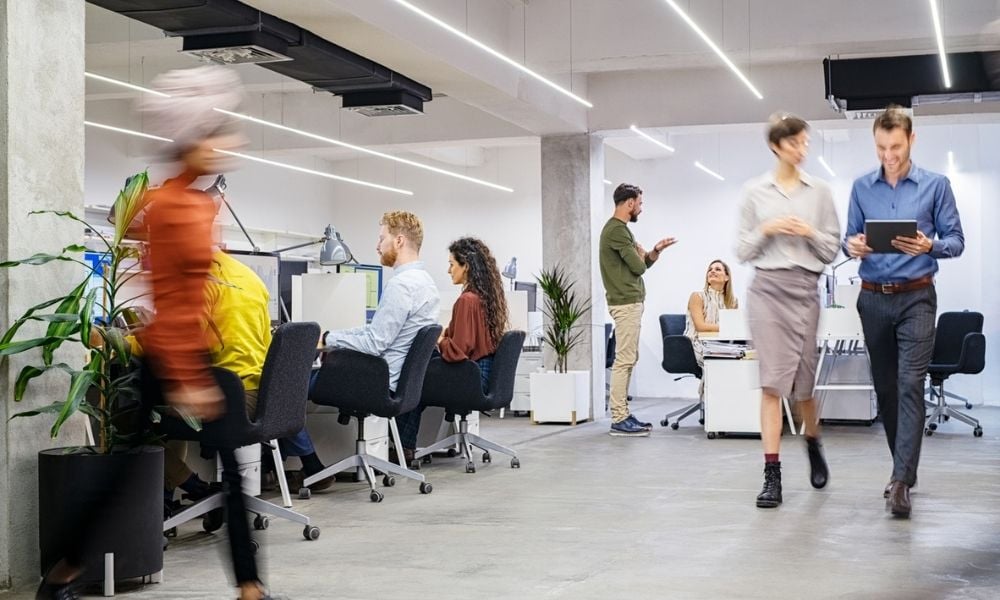 The good news is employers that take the time to understand what a constructive dismissal is and what it entails can work to minimize the risks.

Below, we look at the definition of constructive dismissal and the steps companies can take to avoid it happening in their workplace.

Read more: What is termination without cause?

What is constructive dismissal?

A constructive dismissal can also occur when an employee resigns because their employer makes significant and unilateral changes to key components of their employment contract without their consent.

What happens during a constructive dismissal

In the US, there are no overarching federal or state laws against constructive dismissal. But intolerable working conditions can be in violation of different employment laws such as the Family and Medical Leave Act of 1993 (FMLA), the Equal Pay Act of 1963 (EPA), the Americans with Disabilities Act of 1990 (ADA), and the Age Discrimination in Employment Act of 1967 (ADEA).

An employee who believes they were constructively discharged can also file a complaint with the Equal Employment Opportunity Commission (EEOC) and consult an employment lawyer. The EEOC has a three-part test to determine whether a constructive dismissal has occurred. It looks at:

However, there is a statute of limitation on pursuing a complaint. Private sector employees have 180 days from the date they give notice or 300 days if the state has laws prohibiting the discriminatory behavior. Federal employees, meanwhile, only have 45 days to file a complaint.

With a constructive dismissal claim, the burden of proof is on the employee so employers should take this time to fully investigate the claim. Ignoring the complaint may cause more issues in the future. Maintaining updated records of communications with the claimant and all related documentation is important for managers to create a strong case against the claim.

How to avoid constructive dismissal

To avoid constructive dismissal, employers should:

Companies should focus on cultivating a company culture that revolves around respect, equality, transparency, and communication. According to Gallup’s employee engagement poll, 34% of US workers are engaged in their workplace and have proven linkages to high-performance outcomes and lower turnover rates. With a healthy workspace where everyone is honest and able to express their opinions, situations that could result in constructive dismissal are less likely to develop.

Companies should be proactive in making sure their managers are knowledgeable in handling a diverse team. Providing workshops and training for leaders and employees who have the interest and potential to be good managers is an excellent way to enhance their leadership and problem-solving skills, making employees trust and confide in them more. Managers who know the risks of constructive dismissal will be less likely to engage in activities that could provoke the dismissal and any other negative emotions.

A good way to ensure employees are following company policies is to regularly update them with any changes across the business. Sending a memo through email and company newsletters, announcements during meetings, and informing employees in person are easy ways to keep employees in the loop and ensures that everyone, especially managers, will not do anything that might violate policies and conditions that could lead to a constructive dismissal.

Companies should invest in resolving any toxic and unhealthy behavior in the workplace and focus on creating open communication with their employees. This will encourage employees to share their concerns and opinions – both positive and negative – regarding the workplace. Alex Hattingh, chief people officer at Employment Hero, told HRD that employers should take a proactive approach to stop the spread of toxicity in the workplace.

“The best way to identify toxic workplace behavior is by checking in with your team regularly, as well as keeping a close eye on cliques and employees who are being excluded from social groups,” said Hattingh.

If employees know their concerns are being taken seriously to improve the company workplace, they are more likely to trust their managers – reducing the risk of constructive dismissal.

Read more: Should you pay your employees to quit?