Employees may 'freak out' over public salary ranges 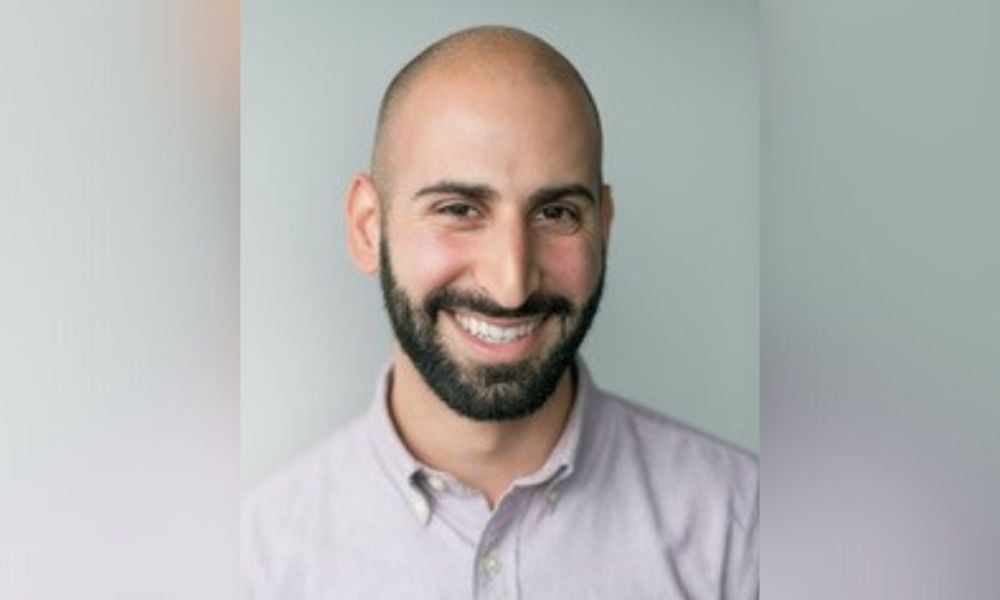 California employers have even more responsibilities when it comes to pay transparency after SB 1162, signed into law by California Gov. Gavin Newsom, went into effect at the dawn of 2023.

The legislation expands upon an established framework, mandating all employers in the state with at least 15 workers to include the hourly rate or salary range on job listings and provide the pay scale to current employees upon request. This also applies for companies outside of California who may hire candidates in the state for remote positions.

“HR leaders need to make sure that they're communicating adequately around their compensation approach,” Jafar Owainati, co-founder and CEO of Barley, a Toronto-based HR technology firm, told HRD. “The last thing you want to happen is for all of your employees to freak out because they’re not even in the range or maybe they’re at the bottom of the range you just posted.”

To avoid awkward conversations with disgruntled employees, or even potential discrimination claims, Owainati suggests documenting a clear compensation philosophy that HR leaders can rely upon and point to when asked for the methodology behind an employee’s pay, specifically, why it may differ from another colleague’s.

“There needs to be an ability to explain the ‘why’ behind compensation, including things like how you pay against competitors or what you’re benchmarking or even what benchmarking sources you’re using to inform your decisions,” Owainati says. “It’s also important for when you have a range that could be relatively wide and someone asks why they’re at the bottom or the top and what sort of skills or attributes they have that will allow them to grow and evolve in their role.”

“At the end of the day, what employees are desiring the most is a rewarding workplace that is fair,” Owainati adds. “If there's even the perception of unfairness, that's enough to breach trust where someone would be like, ‘okay, time to go elsewhere.’”

Owainati discusses the future of location-based pay in a remote world in the latest episode of HRD America Talk.