Trump departed his social media company's board ahead of subpoenas

The former president's son Donald Jr. also left the board 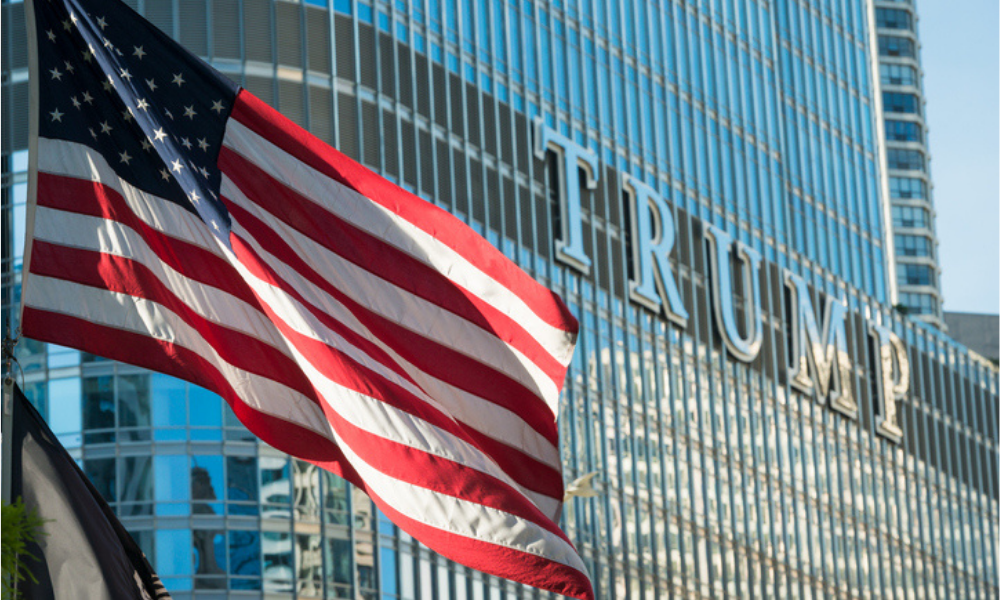 Former President Donald Trump departed the board of his social media company just a few weeks before Trump Media and Technology Group was issued subpoenas by the Securities and Exchange Commission (SEC) and a federal grand jury, CNBC reported.

Trump, who had served as the chair, was one of six board members removed, according to a June 8 filing with the Florida Department of State’s Division of Corporations. His son Donald Trump Jr., Wes Moss, Kashyap Patel, Andrew Northwall and Scott Glabe also left vacated their seats, the Sarasota Herald-Tribune reported.

The SEC served the company with a subpoena on June 27, followed by a federal grand jury in Manhattan three days later. Last week, the Palm Beach, FL-based company said none of the subpoenas were directed at the former president.

According to CNBC, the subpoenas may be related to a proposed merger between Trump Media and Technology and Miami-based Digital World Acquisition Corp (DWAC). The company recently said the government investigations could delay or even prevent its merger with Trump’s newly formed company, which includes Truth Social, a social media app.

By merging with DWAC, Trump’s company would gain access to potentially billions of dollars on public equities markets. According to Sen. Elizabeth Warren, DWAC “may have committed securities violations by holding private and undisclosed discussions about the merger as early as May 2021, while omitting this information in [SEC] filing and other public statements.”

Coincidentally, longtime Trump friend Vince McMahon, whose wife Linda served as administrator of the Small Business Administration during Trump’s presidency, also recently stepped down as chairman (and CEO) of World Wrestling Entertainment (WWE). McMahon is currently under investigation for allegedly paying hush money to a former employee over an affair.

Stephanie McMahon, Vince’s daughter who has served as chief brand officer since 2013, has been chosen to serve as CEO and chairwoman during the investigation. In May, she announced she was taking a leave of absence from the majority of her responsibilities at the Stamford, CT-based company. “WWE is a lifelong legacy for me and I look forward to returning to the company that I love after taking this time to focus on my family,” she tweeted.

The leadership shakeup comes on the heels of a Wall Street Journal report that McMahon, 76 years old, agreed to a secret $3 million settlement with the former employee. The separation agreement, which was signed in January, prevents the woman (a paralegal hired in 2019) from discussing her relationship with McMahon or making disparaging comments about him, the Journal reported. The WWE’s board of directors launched the investigation in April, uncovering other nondisclosure agreements over the years involving misconduct claims from former employees against McMahon and John Laurinaitis, head of talent relations, according to the Journal.

“A Special Committee of the Board is conducting an investigation into alleged misconduct by its Chairman and CEO Vincent McMahon and John Laurinaitis, head of talent relations, and that, effective immediately, McMahon has voluntarily stepped back from his responsibilities as CEO and Chairman of the Board until the conclusion of the investigation,” WWE said in a press release.

McMahon has retained his role and responsibilities related to WWE's creative content during this period.