Netflix founder steps down as co-CEO

There's a leadership shakeup at the California-based streaming giant 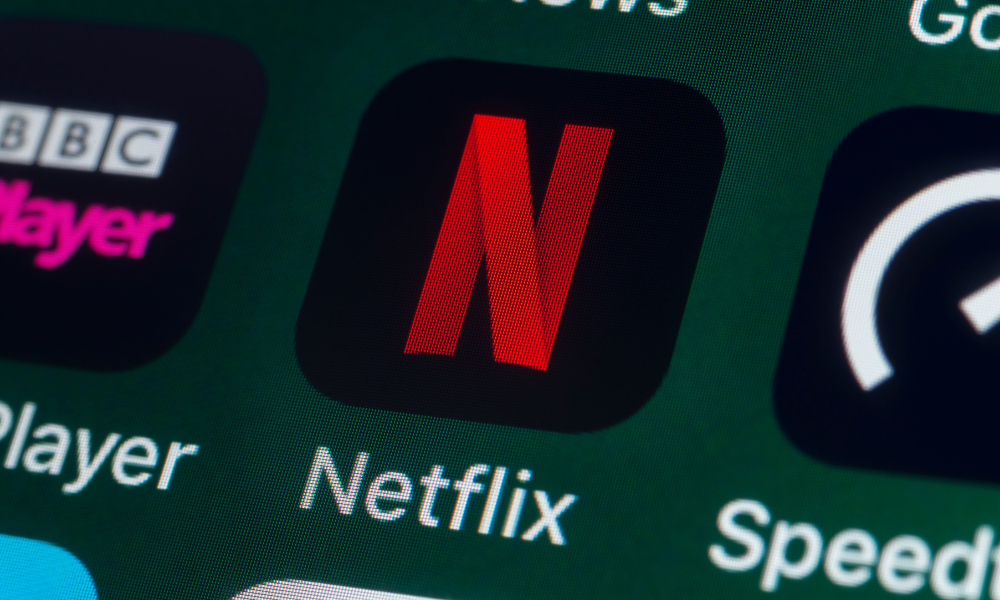 There is a new face at the helm of Netflix.

Reed Hastings, who founded the Los Gatos, CA-based company, has stepped down as co-CEO. However, he’ll assume the executive chairman role.

As a result, the streaming giant has named Greg Peters to the co-CEO post. Peters has been with the company for more than 14 years, joining as chief streaming and partnerships officer in November 2008, according to his LinkedIn account.

He became the company’s chief product officer in July 2017, and has been both Netflix’s CPO and COO since July 2020. Peters will serve alongside co-CEO Ted Sarandos, who was named to the role in July 2020. Sarandos has also been Netflix’s chief content officer since March 2000.

Ted & Greg are now co-CEOs. After 15 years together we have a great shorthand & I’m so confident in their leadership. Twice the heart, double the ability to please members & accelerate growth. Proud to serve as Executive Chairman for many years to come https://t.co/oYc0laqMXQ

“Our board has been discussing succession planning for many years (even founders need to evolve!),” Hastings said in a press release. Both Peters’ and Sarandos’ previous appointments were “a baptism by fire, given COVID and recent challenges within our business.”

“But they’ve both managed incredibly well, ensuring Netflix continues to improve and developing a clear path to reaccelerate our revenue and earnings growth. So the board and I believe it’s the right time to complete my succession,” said Hastings.

“Ted, Greg and I have been working closely together in different capacities for 15 years. As is common in long, effective relationships, we’ve all learned how to bring out the best in each other. I look forward to working with them in this role for many years to come.”

Earlier this month, it was reported that Netflix is covering up pay transparency, at least for some employees. At the end of 2022, the company stopped allowing director-level executives to look up colleagues’ compensation, the Wall Street Journal reported.

The reason for the change is something that pay transparency critics feared would happen: some executives felt they should be paid more due to their position in the company because colleagues at similar levels received higher compensation, according to the report. Gripes over pay have escalated since the company has hired and promoted more directors, according to the report.

It’s an interesting shift in philosophy considering Hastings has been a major proponent of transparency in the company. “For our employees, transparency has become the biggest symbol of how much we trust them to act responsibly,” Hastings wrote in “No Rules Rules,” his 2020 book on the company’s corporate culture and practices.