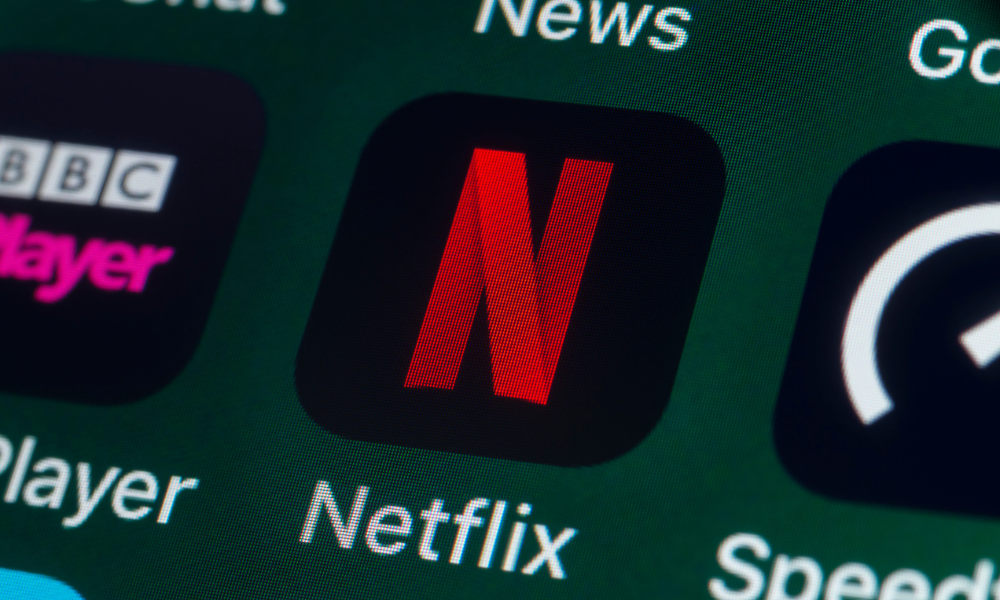 Netflix is reportedly covering up pay transparency, at least for some employees.

At the end of 2022, the Los Gatos, CA-based company stopped allowing director-level executives to look up colleagues’ compensation, the Wall Street Journal reported.

The reason for the change is something that pay transparency critics feared would happen: some executives felt they should be paid more due to their position in the company because colleagues at similar levels received higher compensation, according to the report.

Gripes over pay have escalated since the company has hired and promoted more directors, according to the report.

It’s an interesting shift in philosophy considering Reed Hastings, co-chief executive at Netflix, has been a major proponent of transparency in the company. “For our employees, transparency has become the biggest symbol of how much we trust them to act responsibly,” Hastings wrote in “No Rules Rules,” his 2020 book on the company’s corporate culture and practices.

The new law expands upon the framework of the California Equal Pay Act, which requires employers in the state to disclose the pay range for a job if an applicant asks for it after an initial interview, as well as Senate Bill 973, in which private employers with 100 or more employees are required to submit a pay data report to the California Department of Fair Employment and Housing (DFEH) that includes the number of employees by race, ethnicity and sex.

Under the new California law, all employers in the state with at least 15 workers must include the hourly rate or salary range on job listings and provide the pay scale to current employees upon request. Although California-based companies hiring outside of the state won’t be required to include salary ranges on those job listings, companies based out-of-state and hiring for jobs to be performed in California will be required to disclose pay ranges.

Pay transparency laws have been sweeping the United States in an effort to provide equitable workplaces. “It’s crucial that employers begin to set pay scales, prepare for pay audits and determine additional processes needed to best comply with this law,” Tanya Jansen, co-founder of HR tech firm beqom, told HRD. “In the push for pay transparency, state legislators are working to create more equal workplace environments. At the same time, workers are beginning to understand their worth and value their time, making transparency even more important.”