Fun Friday: Does your digital ‘handwriting’ betray your political leanings? 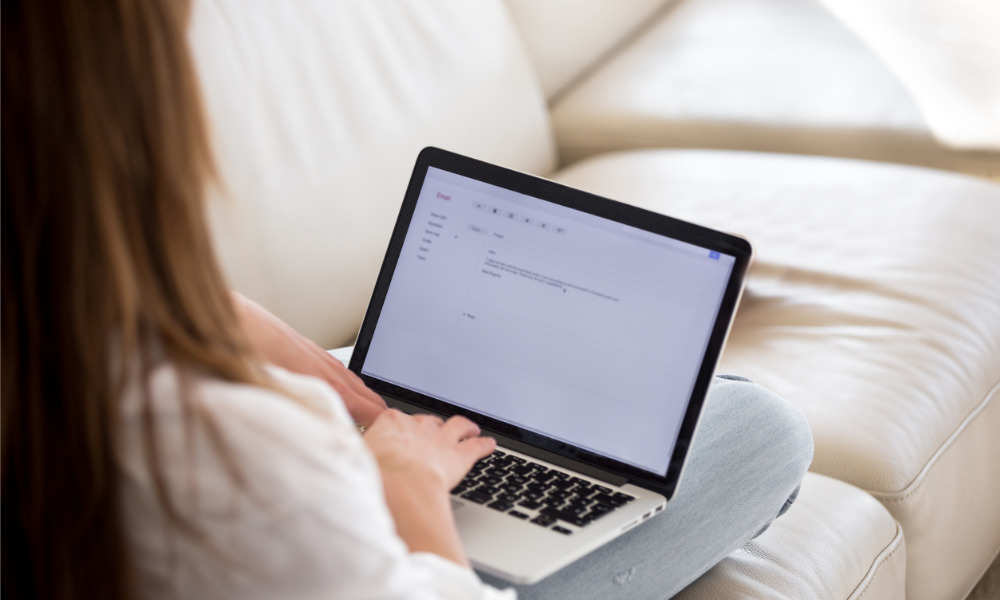 There’s a science behind effective communication in the corporate world – and part of that is knowing how to stylise your message. Right down to your choice of font.

Yes, even the typeface you use – whether in your company logo or Office Word files – is one more clue people use to decipher your worldviews, particularly when it comes to politics.

That’s according to a recent study from Virginia Tech about how media consumers process the appearance of, and semiotics behind, digital handwriting.

The study examined how voters in the US evaluate a candidate’s political orientation – whether they’re conservative or liberal – based on the styling of their campaign materials, from their banners to their buttons.

As it turns out, people attribute ideological meaning to different font styles.

Voters tend to believe serif fonts – or styles embellished with superfluous strokes and tips such as Book Antiqua, Garamond and the classic Times New Roman – exude a conservative appeal.

In contrast, voters are likely to associate sans serif fonts – which have cleaner lines but no extra protrusions, as seen in the Calibri, Arial or Century Gothic styles – with a liberal worldview.

All this suggests how a person’s choice to ‘go serif’ or ‘sans serif’ can impact how people see them.

‘Keep it tidy’
Long before Microsoft introduced the world to a treasure trove of fonts (and the myriad ways to stylise them), semiotics had already been a key part in how businesses develop their brand identity.

Managers can’t just send out a memo with their personal preferences and politics dictating the form and content of their message because – while HR leaders will go to great lengths to foster neutrality in the workplace – managers could be inadvertently revealing their political persuasion.

Communications expert Mark Bowden urges leaders to sharpen their communication competency because they are constantly being judged on their ability to connect with their audience – that is, their teams. But leaders must “keep their message tidy”.

“Decide the one thing you really need to get across,” Bowden said. “Amplify that idea so that it is very, very clear. Don’t then add anything else to it and muddy it up.”