Exec has allegedly been labeled 'rude' and 'micromanaging' 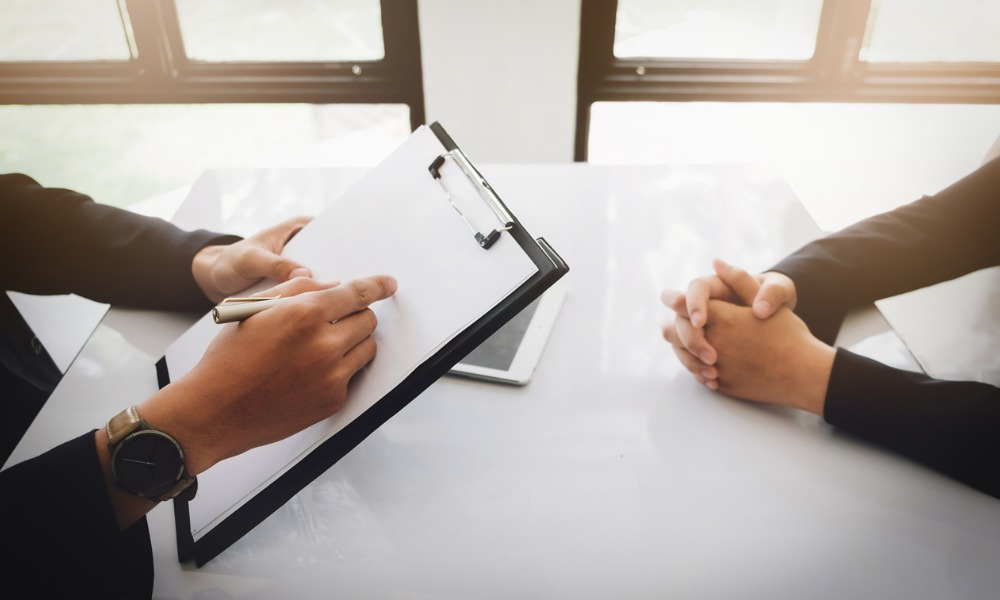 Neeraj Khemlani, co-president of CBS News, is the subject of an HR review after complaints over the executive’s management style, The New York Post reported.

A high-ranking HR leader at CBS began the investigation several months ago to examine how Khemlani “speaks to women and employees of color.” Last year, an African American vice president of HR filed a complaint against him after Khemlani allegedly griped about not receiving direct communication from her superior, The Post reported.

“We’re not commenting on rumors or speculation,” a CBS representative told The Post.

Prior to the investigation, Khemlani was required to attend counseling to learn how to speak to employees “without sarcasm” while using “friendly body language.” Last January, The Post reported that Khemlani has been labeled “rude” and “micromanaging” by employees, prompting several to file complaints with HR.

In May, the CBS News division received poor scores in an annual well-being survey about employee satisfaction at Paramount Global, which owns CBS, MTV, Comedy Central and Showtime. CBS CEO George Cheeks responded by sending an email and video message to employees, vowing to improve work-life balance, The Post reported.

“We need to set a goal avoid sending emails, texts or otherwise engaging on routine matters after hours or over the weekend,” said Cheeks, encouraging employees to take “real time off” to “recharge” and managers to schedule “no-meeting days.”

“This was a global email to all CBS employees, it was not directed to or in response to any particular brand or division,” a CBS spokesperson told The Post. “Our workplace dynamics across the country are evolving as result of Covid, and the transition to hybrid and agile office structures. Employee well-being is a top priority for CBS in this transition.”

Khemlani and his co-president Wendy McMahon followed up on Cheeks’ memo with one of their own, The Post reported.

“We’ve heard from many of you that you feel the lines between work time and personal time became blurred when the pandemic began and we were forced to reinvent on the fly how to do our jobs in an unprecedented and difficult environment,” the memo said. “And we’re mindful of the fact that the past year has being an especially busy time for all of us as we have brought our CBS News and Stations businesses under one umbrella.”

Khemlani, who spent more than a decade as a high-ranking executive at Hearst, joined CBS News in April 2021 and has been tasked with cutting costs in the division, including slashing the salary of “CBS Evening News” anchor Norah O’Donnell.