The only issue? HR wasn't made aware 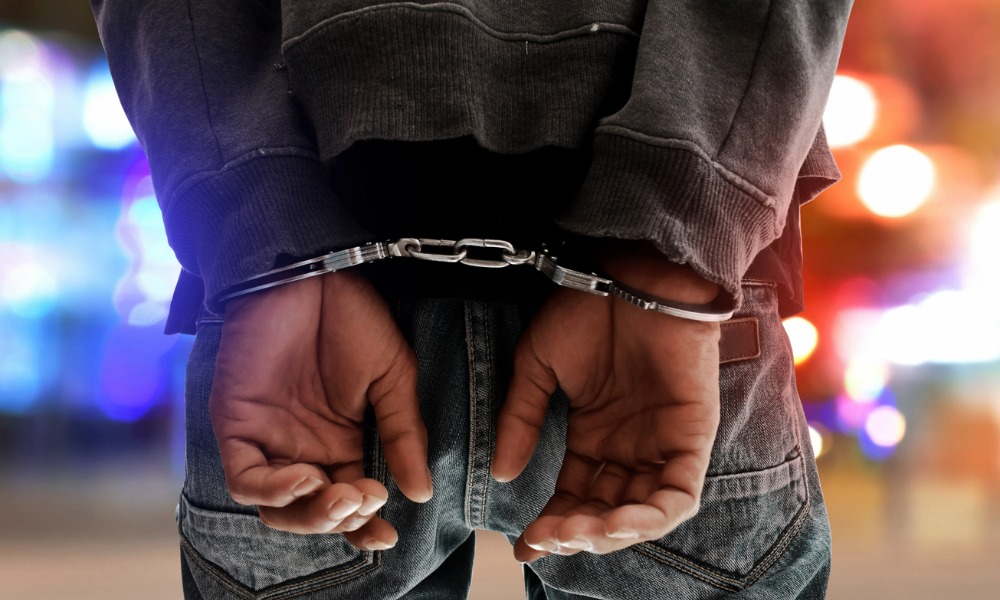 The director of Baltimore Recreation and Parks hired a convicted felon in his department back in 2018 without letting the HR department know about the conviction, according to an investigation.

Reginald Moore, director of Baltimore Recreation and Parks, hired Quinton D. Matthews as athletic director in 2018, with a salary of $76,500.

“If so, they would have initiated a panel meeting to review the criminal background findings and make a hiring recommendation to the department,” she explained in the synopsis. Matthews had worked at the agency as a health educator between 2007 and 2011, when Moore was the assistant director, according to the report.

In response to Cumming’s report, Quinton Herbert, head of HR at the agency, said that agency directors “have full discretion and final decisionmaking authority on determining whether to move forward with any employee with an adverse background report,” according to the Baltimore Brew.

HR, he said, can only make recommendations, adding that the agency would have deferred to Moore’s choice “even in the instance that the department had received full information.”

An arrest or conviction record is not an automatic disqualifier for most jobs with the federal government or federal contractors, according to the U.S. Equal Employment Opportunity Commission.