It's the fourth round of layoffs this year 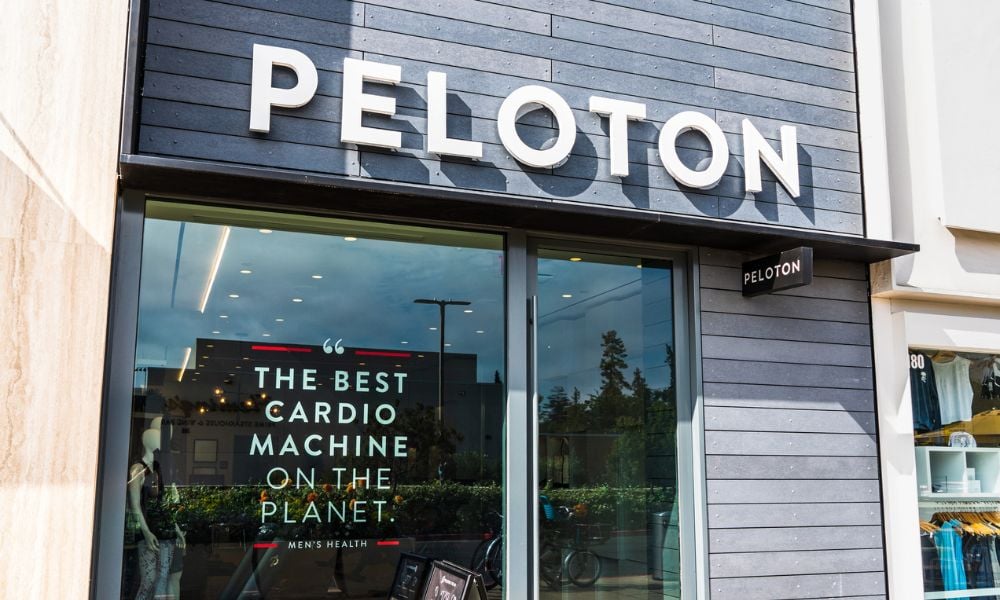 Peloton has announced another round of layoffs in the fitness equipment manufacturer’s ongoing effort to improve its struggling business.

CEO Barry McCarthy told CNBC on Thursday that 500 jobs will be cut – about 12% of the New York City-based company’s workforce. “The restructuring is done with today’s announcement,” McCarthy said. “Now we’re focused on growth.”

In August, Peloton told employees it was cutting roughly 780 jobs, including in delivery and in-house support, CNBC reported. The company also announced it was closing a significant number of its 86 retail locations, planning for an “aggressive” reduction beginning in 2023. Additionally, the company began exiting last-mile logistics by shutting down its remaining warehouses and shifting delivery work to third-party providers like XPO Logistics.

When McCarthy became CEO in February, Peloton announced it was cutting 2,800 jobs, about 20% of corporate positions. The company also scrapped plans to build a sprawling production facility in Ohio. In July, the company announced it would stop all its in-house manufacturing to instead expand its relationship with Taiwanese manufacturer Rexon Industrial. Peloton also suspended operations at its Tonic Fitness facility through the remainder of 2022.

Peloton’s job cuts come on the heels of DocuSign laying off 9% of its workforce as part of a major restructuring plan. As of January, the electronic signature software maker had 7,461 employees, and it said the restructuring plan will largely be complete by the end of fiscal year 2023. Last month, the San Francisco-based company announced that Allan Thygesen, currently the president of Americas and global partners at Google, will become its new CEO on Oct. 10 after former CEO Dan Springer stepped down in June.

With a recession looming, the labor market may finally be cooling off, according to the U.S Labor Department. In August, the number of job openings decreased to 10.1 million from 11.2 million in July, according to the latest Job Openings and Labor Turnover Survey (JOLTS), which was released on Tuesday.