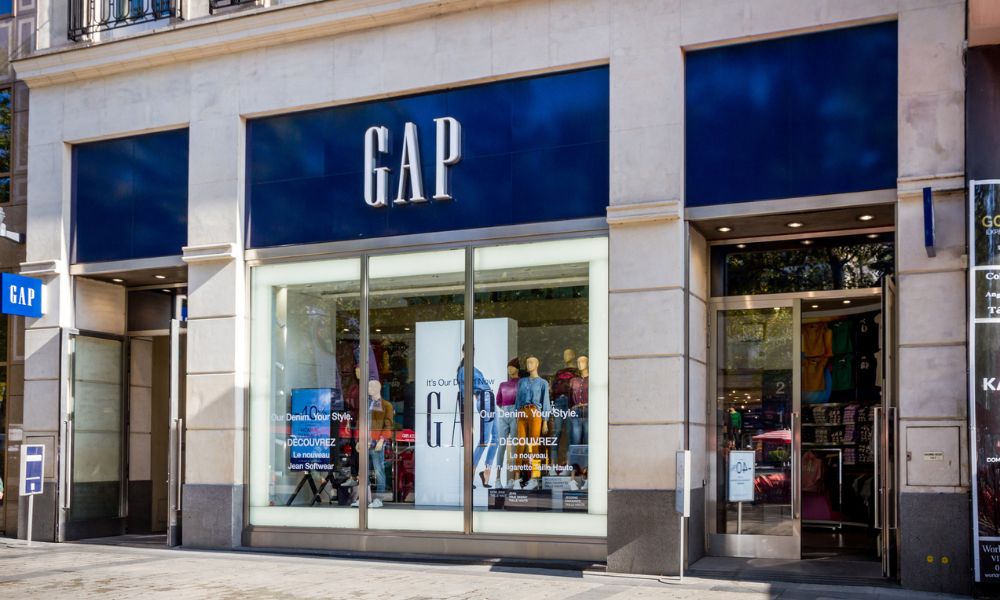 After months of declining sales, Gap Inc. plans to reduce its headcount.

The San Francisco-based company will cut about 500 corporate jobs, the Wall Street Journal reported.  The cuts will be primarily at offices in San Francisco, New York and Asia.

Last week, Kanye West announced he was ending his company Yeezy’s partnership with the clothing and accessories retailer after the rapper accused Gap of breaching terms of their agreement. The superstar claims the failed to distribute Yeezy products at its stores by the second half of 2021 and didn’t create dedicated Yeezy Gap stores as promised, CNBC reported.

Gap is also still looking for a new CEO after former president and chief executive Sonia Syngal has stepped down in July. Bob Martin, the company's current executive chairman of the board, has filled in as interim president and CEO.

Major brands throughout the United States, especially in California, have been trimming their workforces ahead of an economic downturn. Last week, Twilio announced it would lay off 11% of its workforce as part of a major restructuring plan, according to an SEC filing. Earlier in the week, Patreon CEO Jack Conte announced in a blog post that the company had laid off 17% of its workforce.

On Monday, Lucidworks, a San Francisco-based tech firm, announced its CEO Will Hayes would be stepping down from his role this week, The Information reported. His departure comes on the heels of the company laying off 10% of its staff (24 employees), which was first indicated by a verified Lucidworks employee on Blind, the anonymous professional social network.

The company plans to announce Hayes’ replacement this week, a spokesperson told The Information.