What global companies should know about social media

Not every country is as restrictive on how employers may or may not use social media – in fact, some developed countries have no legislation at all 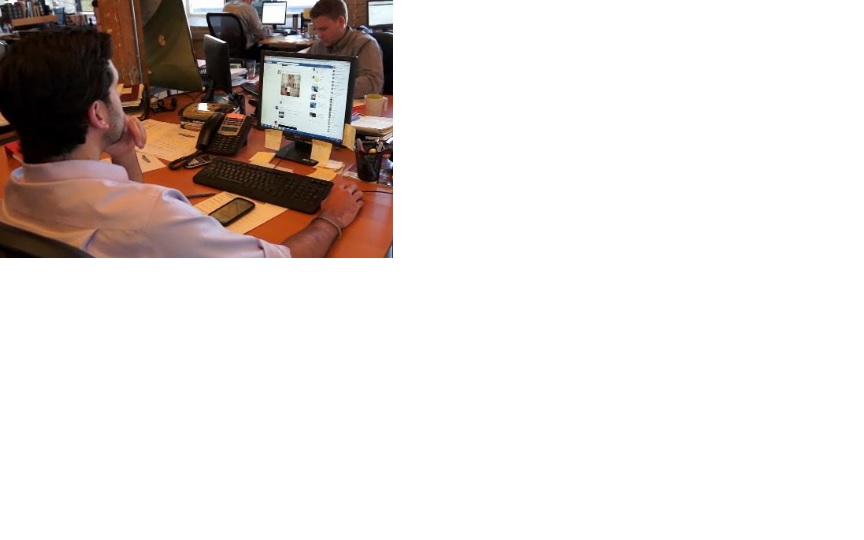 Nearly half of employers are using social media to research candidates, a CareerBuilder survey reports, at 43% this year, compared with just over one in three employers in 2012. In addition, more than one in five employers who don’t currently use social media to screen candidates plan to start soon.

But it’s not just about screening candidates out of the process, although more than half of those who do use social media say what they’ve found has caused them to turn down a candidate. It’s also about reassuring them of the right candidates: one in three employers who use social networking sites to research job applicants say they’ve found content that made them more likely to hire the seeker. The top positive revelations social media provided were about candidates’ personalities, communication skills, and creativity.

However, you can’t sing the praises of social media without being wary of its downfalls. More than seven in ten businesses surveyed by Proskauer have had to discipline employees for social media misuse. While the National Labor Relations Board here in the US is increasingly fighting for employee rights to privacy on social media, other countries are less active in legislation:

Canada: Employers are allowed to monitor employees’ use of social networking sites, but such surveillance must be “reasonable” and not an invasion of privacy. For an act to count as an invasion, it must be intentional, it must intrude on private affairs, and it must be highly offensive and cause distress, humiliation or anguish.

USA: While employers may monitor social media use, any policies must allow workers to engage in protected concerted activity under the National Labor Relations Act – that is, activity that discusses the terms and conditions of employment, or involves collective bargaining.

Australia: In New South Wales, employees must be notified at least 14 days ahead if there is any formal surveillance in place. There is not much else in the way of legal restrictions, and two-thirds of employers believe regulation is not necessary, according to a 2013 survey by Swaab Attorneys.

New Zealand: While there is little in the way of legislation, there is one relevant piece of case law. A woman was sacked for abusing her colleagues via Facebook after work, and argued that her dismissal was unjustified. But the Employment Relations Authority found that the employer was entitled to investigate problems between employees, even when social media was involved and it was outside working hours.