What makes an employee's injury 'catastrophic?' 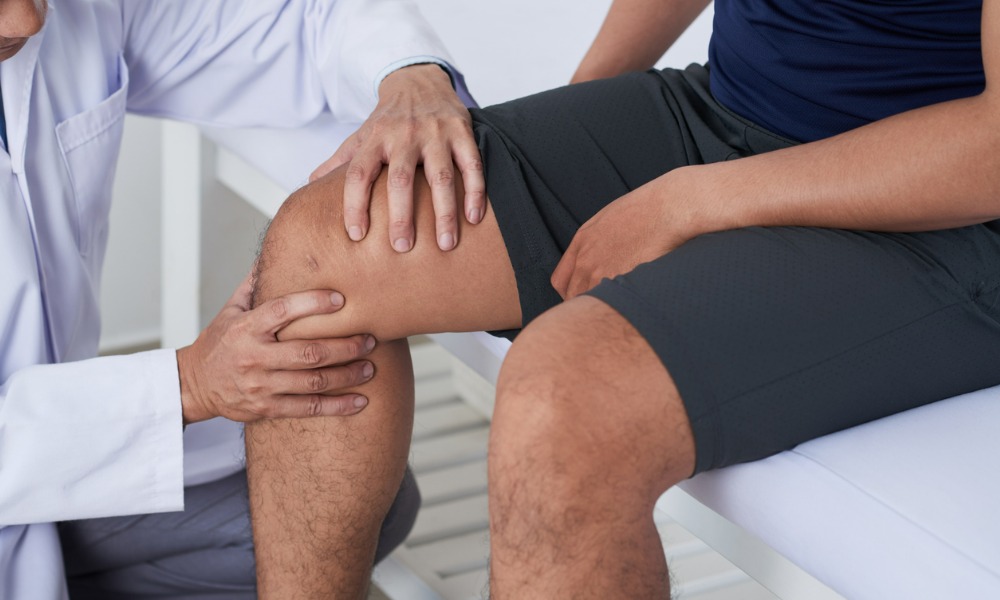 One factor to determine whether an employee’s injury is catastrophic is the “ultimate outcome” when their physical injury has become permanent and stationary, the panel of the Workers’ Compensation Appeals Board of California has said.

The applicant asked for a reconsideration of this order. He argued that the judge made errors by finding that there was no catastrophic injury under section 4660.1(c)(2)(B) and by failing to order an evaluation by a psychiatric qualified evaluator panel.

The panel of the Workers’ Compensation Appeals Board of California ruled in the applicant’s favor and granted reconsideration. The order of the workers’ compensation administrative law judge should be amended to do the following: first, to show that the applicant could have a psychiatric qualified medical evaluation; and second, to defer the issue of whether the applicant suffered a catastrophic injury under section 4660.1(c)(2)(B).

The requested information was not privileged, was relevant to the subject matter of the case, and could reasonably lead to the discovery of admissible evidence, the appeals board’s panel noted.