What determines if a pre-existing permanent disability is 'labor-disabling?'

Workers' Compensation Appeals Board of California has an answer 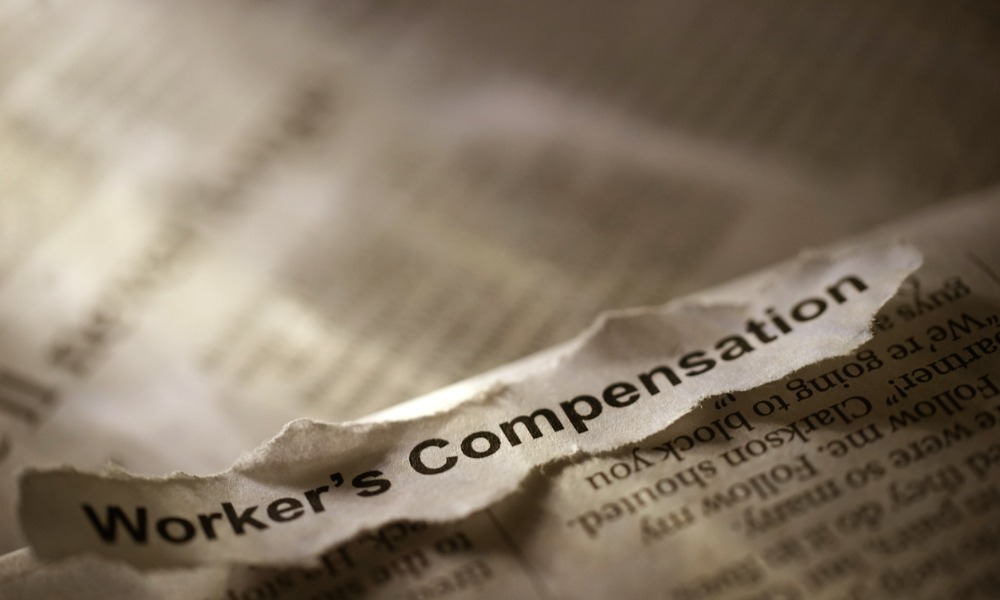 Whether an injury is “independently capable of supporting an award” would determine if a pre-existing permanent disability is labor-disabling, the Workers' Compensation Appeals Board of California has said. In other words, the employee’s ability to work is not the deciding factor.

The applicant asked the Workers' Compensation Appeals Board of California for reconsideration. She argued that the judge failed to give proper weight to her trial testimony. The judge also allegedly committed errors in determining the following: first, Dr. Anderson’s opinions were not substantial evidence; second, the applicant’s pre-existing conditions were not labor-disabling; and third, the applicant failed to meet the eligibility requirements under section 4751 of California’s Labor Code.

The panel of the Workers' Compensation Appeals Board agreed to reconsider the case and rescinded the judge’s findings and order.

The panel held that the applicant did suffer from internal injuries in the form of asthma, diabetes, heart disease, gout, and arthritis and that these conditions were labor-disabling. The panel based these conclusions on the totality of the evidence, which included the applicant’s trial testimony, Dr. Anderson’s report, and the references to the internal conditions in the reports of Michael Charles, M.D., and Babak Jamasbi, M.D.

However, the panel returned the matter to the trial level. Upon this return, the parties would have the opportunity to further develop the record of evidence relating to the issue of whether the applicant’s labor-disabling asthma, diabetes, heart disease, gout, and arthritis pre-existed her subsequent cumulative trauma injury ending on June 13, 2013. The panel found the current evidence insufficient to answer this question.

The panel agreed with the judge’s findings that Dr. Anderson’s review and summary of the applicant’s past medical records did not address these internal injuries and that the medications he listed did not prove that the internal conditions pre-existed the subsequent cumulative trauma injury.