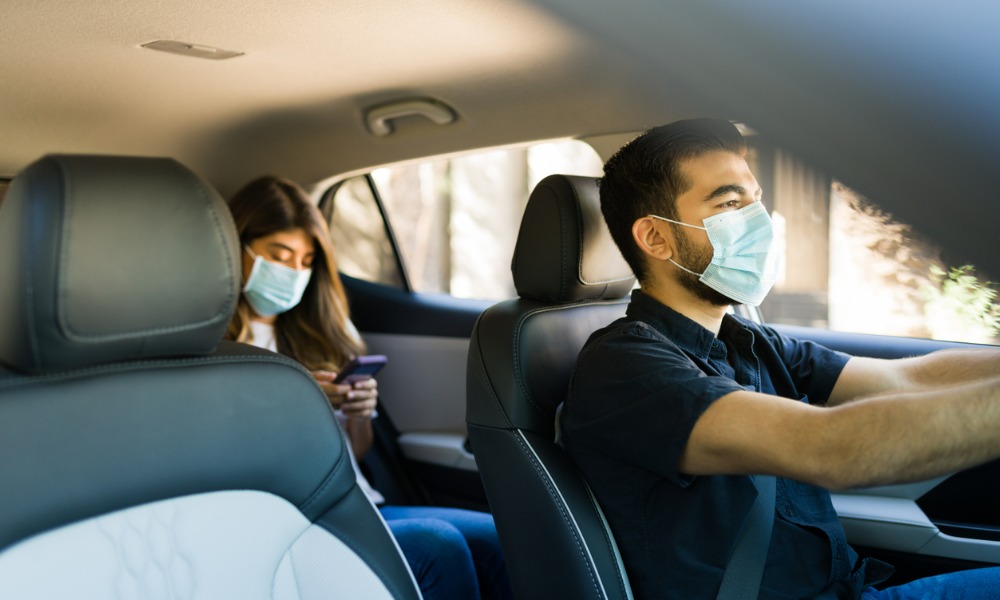 Uber Technologies Inc. agreed to pay a total of $8.4 million following a lawsuit that included California drivers who argued they were misclassified as contractors instead of company employees, sparking talks of the revival of a recently weakened California law.

The settlement, approved by the US District Court in the Northern District of California on July 21, applies to drivers who used the Uber Rides app in California between February 28, 2019, and December 16, 2020.

It also applies to drivers who used the Uber EATS App in the state between June 28, 2016, and October 7, 2021, and who rejected Uber’s arbitration agreement.

Based on the California Assembly Bill 5, signed into law in September 2019, a worker should be recognized as an employee rather than an independent contractor unless the employer proves that the worker meets all of the following conditions:

Reports have shown that cases of misclassifying workers as independent contractors are becoming rampant in California, affecting several workers who are denied their supposed benefits.

Under California law, employers who intentionally misclassify workers as independent contractors can face penalties between $5,000 and $25,000 per violation and possible back payments to the misclassified employees.

Following the settlement involving the giant ride-hailing platform, the San Francisco Chronicle reported that the Supreme Court has decided to consider reviving the California law, which permits workers to join together and sue their employer over labor law violations.

The said law, known as the Private Attorneys General Act (PAGA), grants employees the right to sue their employers, either individually or collectively, in the state’s name for employers violating labor laws. If lawsuits succeed, it grants employees the right to collect 25% of the penalties provided by the labor law while the rest goes to the state.

However, the nation’s high court recently ruled that PAGA breached the employer’s right to take disputes to arbitration when forced by a work contract.

Likewise, Justice Samuel Alito noted that allowing workers to take the issue to court “unduly circumscribes the freedom of parties to determine the issues subject to arbitration and the rules by which they will arbitrate.”

Now, the Supreme Court decided to consider the terms of the PAGA, and such an alternative was proposed by Justice Sonia Sotomayor, San Francisco Chronicle reported.

“Justice Alito can say all he wants about federal law,” Aashish Desai, a lawyer for the Uber driver, said according to the San Francisco Chronicle. “But on a California statute, dealing with California citizens and California employees, the California Supreme Court will have the last word,” Desai added.

Meanwhile, reports said that Uber’s attorney, Theane Evangelis, accepted the court’s decision to review the case and believed the recent US Supreme Court decision would involve dismissing any such suits.

“After the plaintiff’s claim is compelled to arbitration, there will be no aggrieved employee before the court,” Evangelis said, according to the San Francisco Chronicle.