Does the district have reasonable safety measures? 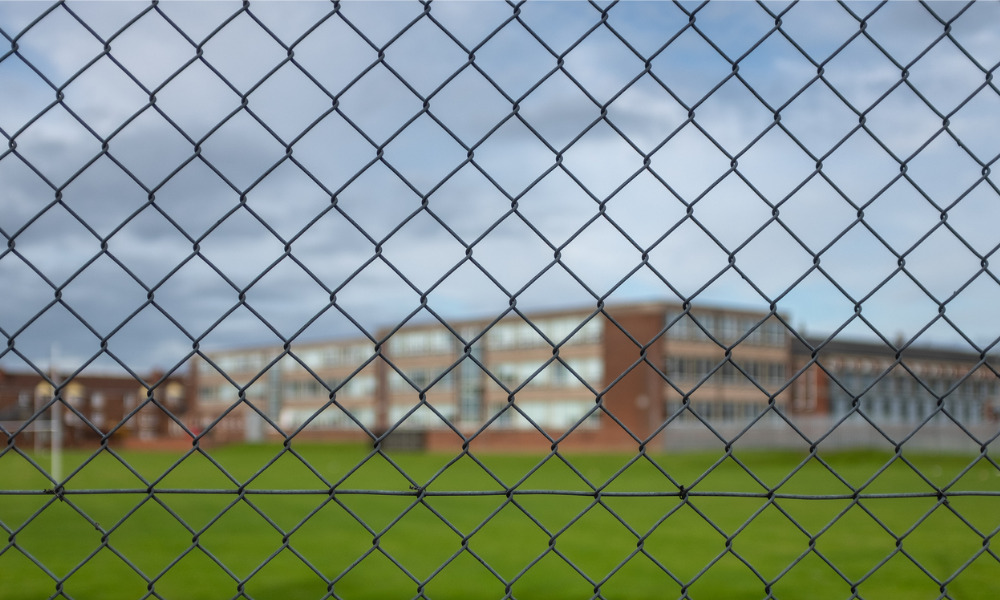 Schools have a special relationship with their students and an obligation to impose reasonable measures to protect them from foreseeable injury caused by third parties acting negligently or intentionally, the California Court of Appeal has said.

The plaintiff in C. Achay v. Huntington Beach Union High School District was a student belonging to her high school’s track team. After practice ended early one day, she left the school for around 45 minutes. She returned to retrieve her schoolbooks from the girls’ locker room before it was scheduled to be locked for the day. On the way to the school parking lot, a former student stabbed her. She suffered serious injuries requiring two surgeries.

The plaintiff filed a lawsuit based on negligence against the high school district. She claimed that the district:

The district, filing a summary judgment motion, argued that it owed the plaintiff no legal duty of care at the time of the incident and that there was no causal connection between the stabbing and the alleged failure to provide adequate security.

The trial court ruled in the district’s favor. It found that there was no duty of care because, when the stabbing occurred, the plaintiff was no longer on campus during school hours during a school-related activity. Alternatively, the court refused to assume that having more security would have prevented the incident.

The California Court of Appeal for the Fourth District, Division Three reversed the lower court’s order and ruled in the plaintiff’s favor. First, the appellate court held that the district owed her a duty of care because the plaintiff was stabbed while she was on campus during a school-related or school-encouraged function.

Specifically, at the time of the stabbing, she was somewhere between the locker room and the parking lot within the school grounds, with the school’s swim team practicing nearby. She was an enrolled student who was present on campus to participate in school-related sports activities. The appellate court found the events that occurred reasonably foreseeable or even predictable.

Second, the appellate court found that there was clearly a triable issue of material fact relating to causation – whether the district used reasonable security measures to protect its students from arguably preventable violence by third parties entering campus during ongoing after-school sports functions – that the trial court should determine.

The appellate court noted the following: