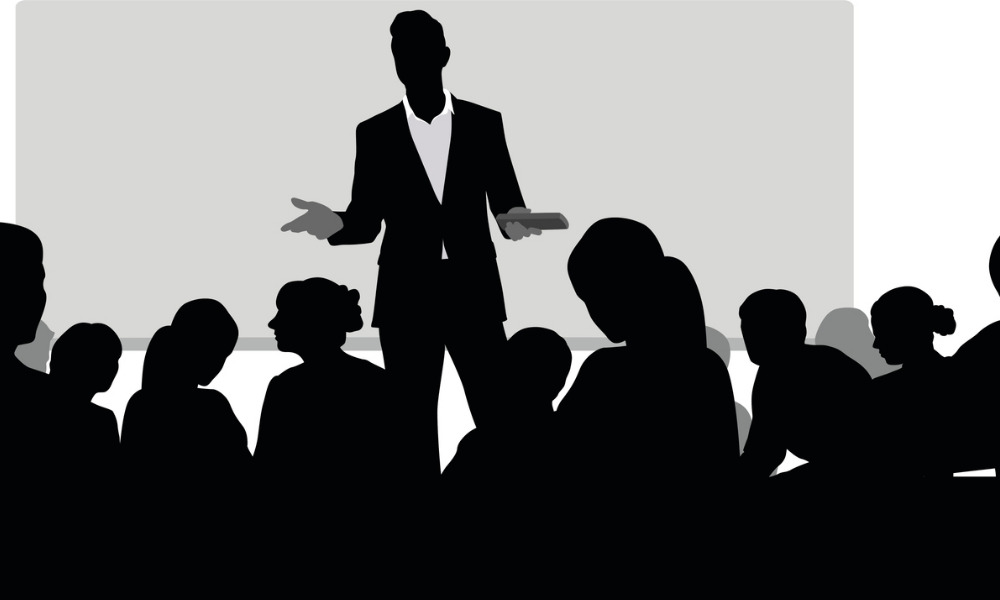 A school district has no duty to review alarm data and video recordings to constantly monitor all the school’s employees, students, and visitors to the campus, a California court said in a recent case.

The relationship started with handholding and texting and progressed as the student paid visits to the teacher’s classroom in the evenings. During one such visit on the first day of summer break, the two engaged in sexual activities. Over the summer, they continued having sexual interactions in the classroom and in the teacher’s home.

Once the school district learned of the relationship, it conducted an investigation, notified law enforcement officers and the student’s parents, and made the teacher resign. The teacher pleaded guilty to crimes associated with the sexual relationship.

The school district had hired the teacher in 2012. It vetted him through education and law enforcement agencies and found no facts, reports, or rumors that he had any improper relationships in the past. The teacher had participated in the school district’s training to prevent sexual harassment and child abuse.

Read more: Can a school district and its employees be liable for a student athlete's injury?

On appeal, the student argued that summary judgment was improperly granted, that sexual abuse between school employees and students was foreseeable, that the school district had a duty to supervise and to monitor the teacher and the student, and that the adequacy of such supervision was a factual question that a jury should answer.

The California Court of Appeal for the Third District affirmed the trial court’s judgment. It held that the school district had no knowledge that the teacher would have sex with the student and had no information that would support a conclusion that it should have known.

The school district had no duty to review alarm data and video recordings for the purpose of constantly monitoring all teachers, students, and campus visitors and no duty specifically relating to the teacher and the student involved in this case, the appellate court ruled. It would be unreasonable to impose such a duty.

The appellate court noted that the California Supreme Court in the case of John R. v. Oakland Unified School Dist. (1989) rejected the theory that sexual misconduct is foreseeable any time a minor and an adult are alone together in a room.

Thus, the appellate court concluded that it did not need to address the alleged breach of duty, given that the facts of this case failed to establish a duty relevant to a cause of action for negligent supervision.