In 2018, army veteran killed three Pathway Home employees and then himself 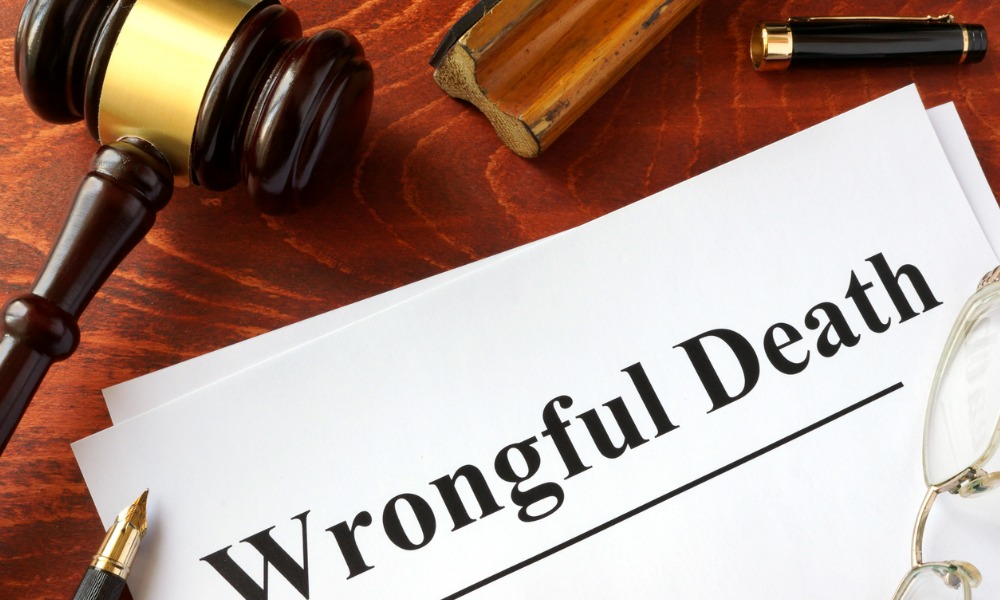 In the case of Golick et al. v. State of California et al., the Pathway Home treated a veteran’s psychological conditions beginning in early 2017. While there, he expressed anger and frustration at Pathway’s clinical staff because of their disagreements and threatened to shoot and kill them.

In 2018, a month after Pathway’s program terminated him, he went to the Yountville campus of the Veterans Home of California and took as hostages three Pathway employees: Christine Loeber, its executive director; Dr. Jennifer Golick, its clinical director; and Dr. Jennifer Gonzales Shushereba. He exchanged fire with a deputy sheriff of Napa County. He then shot and killed his hostages and himself.

The plaintiffs, who were the victims’ family members, filed wrongful death lawsuits against multiple defendants. These included the state defendants – consisting of the California Department of Veterans (CALVET) and related entities – and the county defendants – comprising Napa County, the county’s sheriff’s office, and the deputy sheriff.

The plaintiffs made the following allegations:

The California Court of Appeal for the First District agreed with the trial court’s decision to dismiss. First, the appellate court determined that the county defendants owed no duty of care under the special relationship doctrine because the sheriff’s office had no special relationship with the deceased employees arising out of the Interagency Agreement.

The plaintiffs failed to include the agreement and its terms in their pleadings, the appellate court noted. Further, the plaintiffs’ argument that the sheriff’s office had a contractual obligation to respond to service calls at the Veterans Home did not prove that the sheriff’s office had a contractual duty to protect the deceased employees from the veteran or to otherwise prevent Pathway’s patients from harming Pathway’s staff members, the court said.

Lastly, the appellate court rejected the plaintiffs’ argument that the deputy sheriff failed to act reasonably when using deadly force.