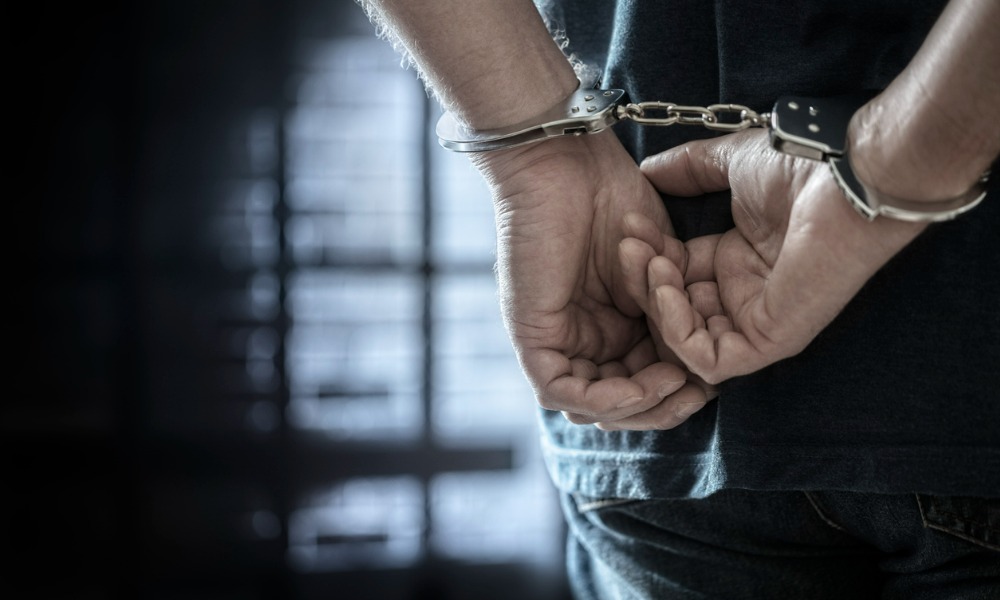 In a case involving kidnapping and murder charges, the Supreme Court of California said that the fact that the victim’s aunt was a county court employee did not, by itself, warrant recusing the entire district attorney’s office.

In the case of People v. Ramirez, the defendant was convicted of various crimes under the California Penal Code, including carjacking, kidnapping with intent to commit robbery, and first-degree murder in connection with the same victim.

The trial court imposed a total consecutive term of over 20 years. The defendant filed a motion to disqualify the Kern County District Attorney’s Office because the victim’s aunt was a supervising clerk for the Kern County Municipal Court. The defense alleged the following:

The aunt testified that, while she generally supervised the clerk in that courtroom, she made arrangements for another supervisor to oversee the issues arising from the defendant’s proceedings. She said that she briefly spoke to the clerk about an unrelated juvenile case, heard no information about the defendant’s case, and reviewed no records relating to the case.

The trial court denied the defendant’s motion to disqualify the District Attorney’s Office. It determined that the aunt did not supervise the clerk assigned to the courtroom for the defendant’s trial and did not see or discuss any information about the defendant’s case.

The Supreme Court of California agreed with the trial court’s decision and found that it properly denied the motion to disqualify. The Supreme Court acknowledged that a personal relationship between a party of the case and the district attorney’s office could call for disqualification if there was evidence that the relationship influenced the prosecutor’s discretionary decisions.

The aunt’s status as an employee of the Municipal Court did not justify a change of venue, the Supreme Court concluded. Her brief presence on an unrelated juvenile matter in a different department did not threaten public confidence in the fairness of the court’s proceedings.