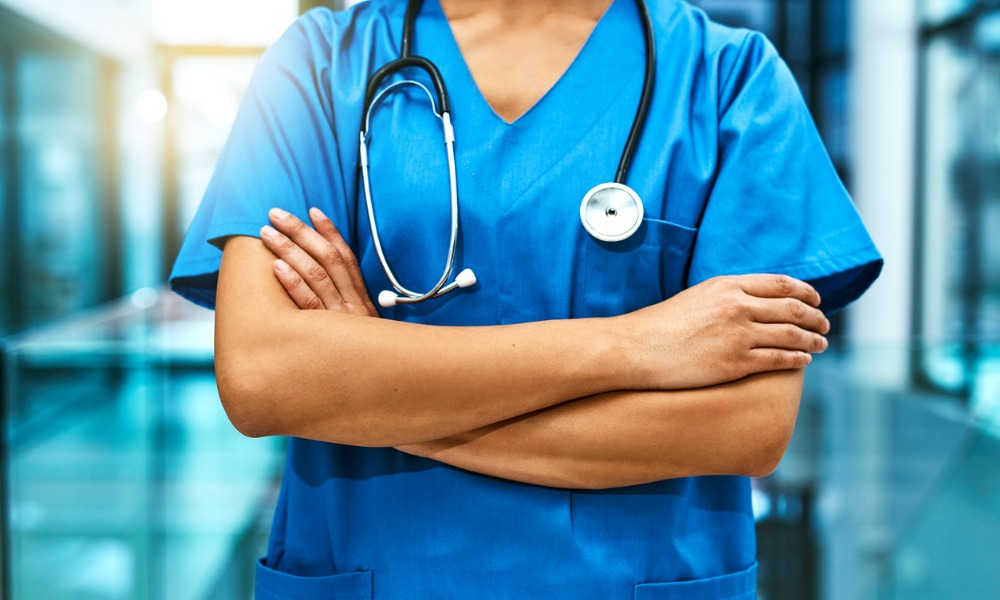 The California Court of Appeal has affirmed the Public Employment Relations Board’s ruling that the County of San Joaquin interfered with and discriminated against the protected activity of the California Nurses Association and its registered nurse members.

Under a 2019 contract between San Joaquin County and Healthsource Global Staffing, the staffing company would provide replacement workers during strikes by the California Nurses Association or by the service employees’ union, which represented technical workers and other employees of the San Joaquin General Hospital. The agreement had a minimum shift guarantee for replacement workers.

In 2021, the Public Employment Relations Board made the following findings:

The Board ordered the county to allow members to use accrued leave for the time they were prohibited from returning to work and for similar absences in the future. The county filed a petition challenging several of the Board’s findings.

In the case of County of San Joaquin v. Public Employment Relations Board, the California Court of Appeal for the Third District reviewed the matter and agreed with all aspects of the Board’s decision. None of the Board’s findings were clearly in error, the court said.

First, the court found that the Board’s newly announced test applicable to contracts with strike replacement companies in public health care settings had no clear errors. Under the new test, the public health care employer should prove the following:

According to the court, sufficient evidence supported the following conclusions of the Board: