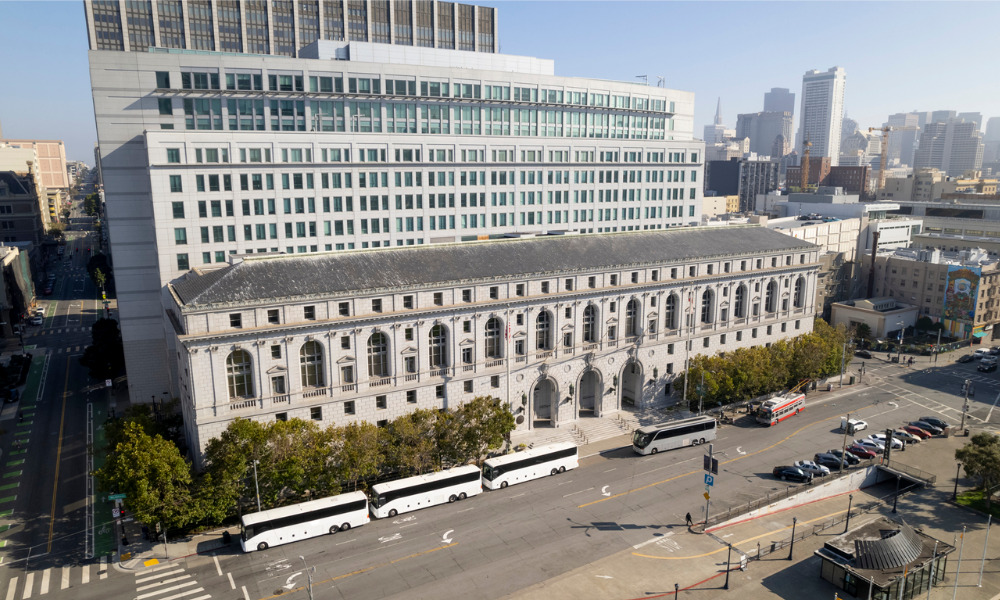 The California Supreme Court recently found that a hospital and a staffing agency’s divergent interests meant that there was no privity between them. Thus, a nurse could bring a second action against the hospital even if the first action against the agency had been settled.

In Grande v. Eisenhower Medical Center, a nurse briefly worked at a hospital in line with a staffing arrangement between the hospital and a temporary staffing agency, which provided the following:

Someone brought a putative class action against the staffing agency, among others. The class included the staffing agency’s nonexempt employees placed across California, not just those in the hospital. The nurse became a named plaintiff and claimed wage and hour violations during the time she worked at the hospital, which was not a named defendant in that action.

The hospital argued that it should also benefit from the release in the first action and that, under the rule of claim preclusion, the first judgment would bar the nurse from bringing the second lawsuit. The Court of Appeal of California disagreed with the hospital’s argument and ruled in the nurse’s favour.

The California Supreme Court affirmed the appellate court’s judgment and disapproved of the decision in Castillo v. Glenair, Inc. (2018) insofar as it was inconsistent with the Supreme Court’s opinion.

The Supreme Court held that the hospital was not in privity with the staffing agency, as a party to the first judgment, to benefit from the claim-preclusive effect of a judgment binding the nurse, as an opposing party.