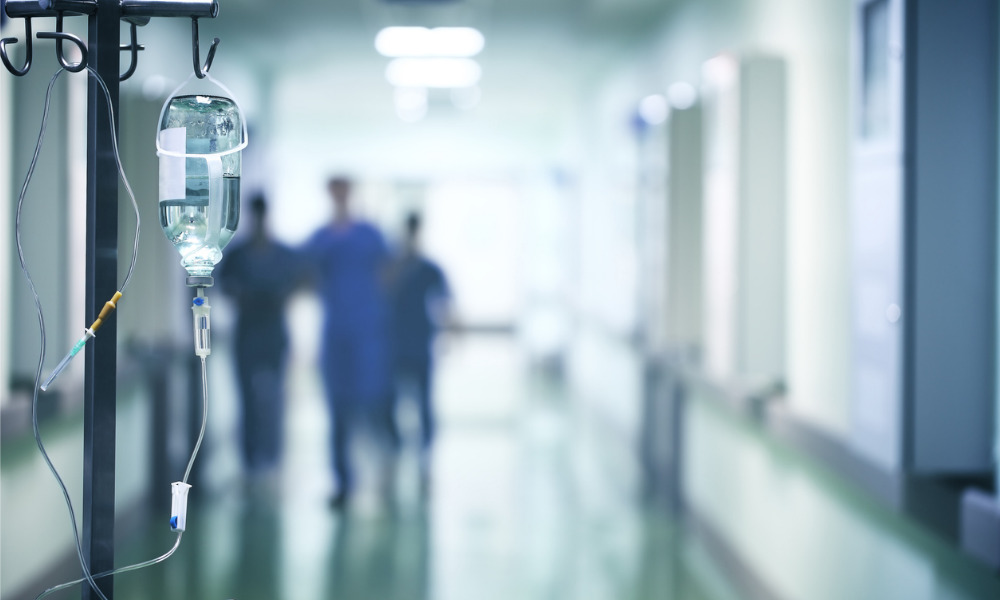 A recent case has raised a novel issue among California courts – if a medical resident claims that she was dismissed based on gender discrimination and in retaliation for her complaints, is the matter subject to the rule of academic deference?

Since the jury answered that the defendant’s decision was none of those things, it was upheld. In a decision published this month, the California Court of Appeal for the Second District reversed this judgment and remanded the case for a new trial.

Thus, academic deference did not apply to the jury’s determination of whether discriminatory or retaliatory reasons led to the resident’s termination, and the trial court should not have instructed the jury that the defendant’s decision to terminate the plaintiff was subject to academic deference, the appellate court held.

Without this improper jury instruction, the plaintiff probably would have received a more favorable verdict, given that she gave credible evidence of the defendant’s retaliation and gender discrimination, the appellate court said.

The appellate court rejected the defendant’s argument that academic deference applied because the plaintiff was terminated for academic reasons. The record of evidence failed to clearly explain why the defendant’s decision was supposedly rooted in academics.