Background checks are crucial, but they have limitations 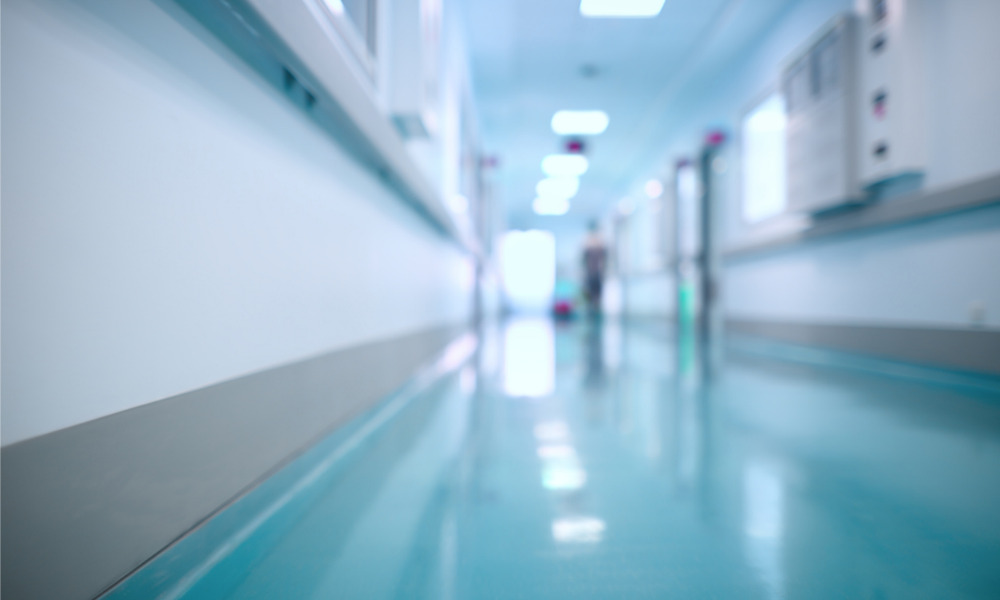 Sexual exploitation of patients by hospital workers is a foreseeable hazard. In a recent case, the California Court of Appeal for the Second District found that a psychiatric hospital’s policies exponentially increased that danger.

In 2013, an employee at an acute psychiatric hospital in Ventura, CA subjected two women – the plaintiffs in the case of Samantha B. et al. v. Aurora Vista Del Mar, LLC et al. – to sexual abuse while they were residing in the hospital as patients. The plaintiffs, who were both suffering from psychosis, lacked the mental capacity to consent to sex.

The hospital had retained an investigative consumer reporting agency to do a background check on the employee. Since such agencies were prohibited by law from reporting an arrest or conviction preceding the report by over seven years, the agency had not reported the arrest from 11 years ago.

The plaintiffs filed an action against the hospital and its management company. They alleged professional negligence and violations of the Elder Abuse Act.

The rule of respondeat superior provides that an employer is vicariously liable for its employees’ torts committed within the scope of their employment. In this case, the jury still needed to determine the question of whether the mental health worker who sexually abused the plaintiffs had been acting within the scope of his employment at that time, the appellate court said.

Next, the appellate court addressed the doctrine of ratification. As an alternative to respondeat superior, an employer can be liable for its employee’s acts if the employer subsequently ratified the originally unauthorized tort. In this case, there was substantial evidence that could have led the jury to determine that the employer had ratified the employee’s acts. For instance, when the supervising nurse was informed that the employee was known among the hospital workers as “Rapey Juan,” the supervisor only rolled her eyes. No investigation was carried out.

On the issue of whether there was substantial evidence of elder abuse, the appellate court said that the employee was indisputably a hazard to the health and safety of female patients under the defendants’ care, and that the defendants failed to safeguard those patients from the danger he posed.

There was also clear and convincing evidence showing that the defendants were reckless in their failure to protect, the appellate court added. Despite knowing the female patients were especially vulnerable, the defendants adopted the following policies, which exposed such patients to a high degree of risk of sexual predation: