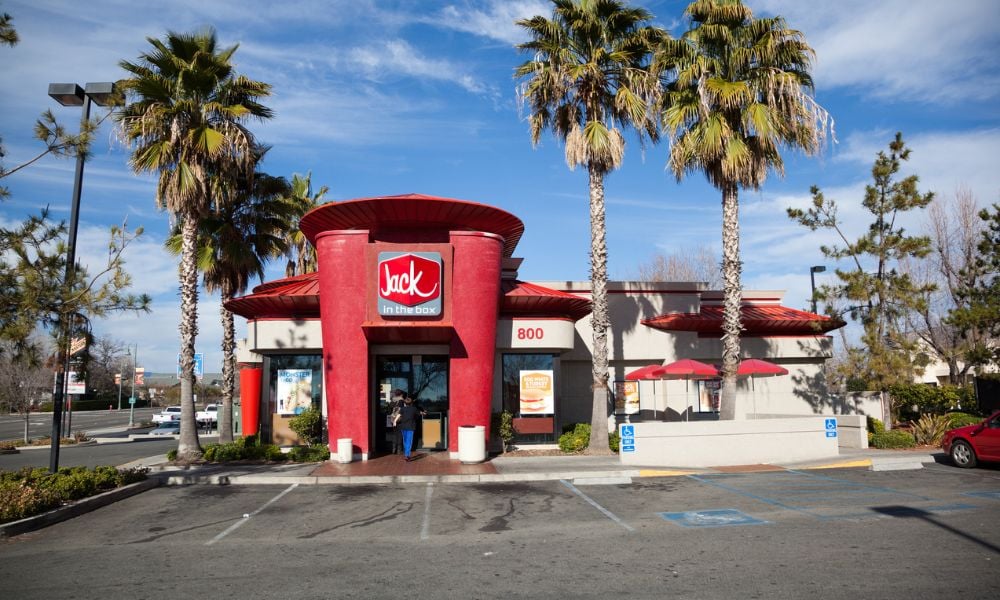 The case of Rodriguez v. Parivar, Inc., et al. arose when a salaried manager at a Jack in the Box restaurant won a jury verdict against her former joint employers for failure to pay her overtime wages during the 23-month period she worked in that role.

The plaintiff’s complaint against the defendants – Parivar, Inc. (which operates under the Jack in the Box name) and Yadav Enterprises, Inc (a restaurant franchisee company covering Jack in the Box and other brands, such as Denny’s and TGI Fridays) – alleged that they failed to pay her overtime wages, failed to offer her the required meal periods and rest periods, and misclassified her as an exempt employee when she spent most of her time performing the same duties as non-exempt employees.

In response, the defendants argued that the plaintiff was exempt from overtime, meal period, and rest period requirements because she was subject to the executive exemption under Industrial Welfare Commission wage order No. 5-2001.

By a split vote of 9 to 3, the jury rejected the defendants’ executive exemption defense. The jury made the following findings:

The California Court of Appeal for the First District reversed the judgment awarding attorney fees and costs. The appellate court returned the matter to the trial court for further proceedings.

The appeal’s main issue revolved around the special verdict question relating to the defendants’ executive exemption defense. Upon being asked if the plaintiff “performed exempt duties more than half of the time,” the jury answered “No.”

The defendants argued that the narrow framing of this question prevented it from proving its executive exemption defense because the question allowed the jury to find liability without addressing the issue of the defendants’ realistic expectations for how the plaintiff should have allocated her time.