If your employees aren't allowed to leave the workplace for their meals, you'll have to shell out extra money 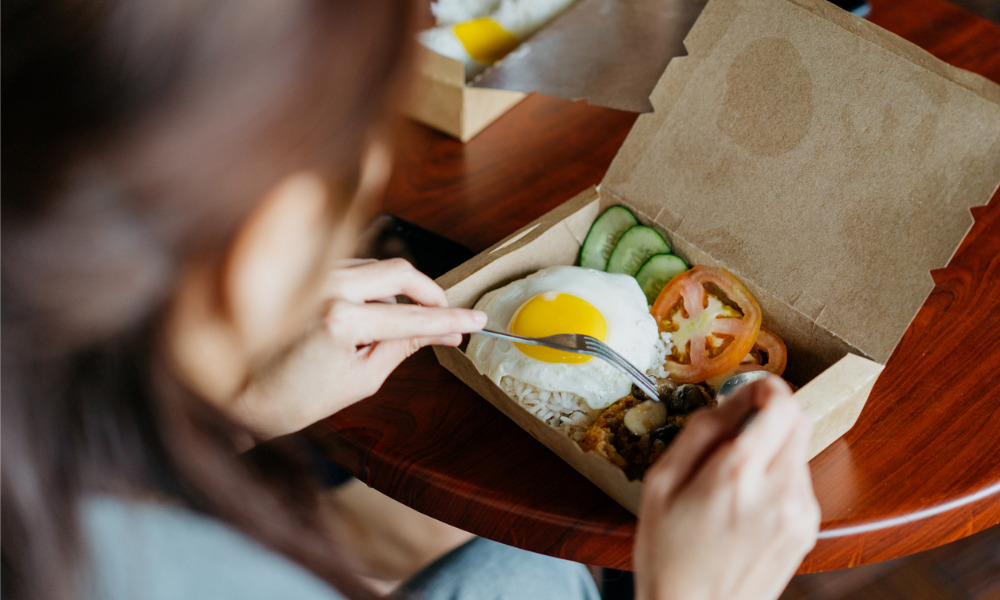 Traditionally, premium pay is additional compensation for overtime, holidays worked or standby duty, according to the U.S. Department of Commerce.

But a California court has recently ruled that employees should receive premium pay if their employer doesn’t grant them a meal period that’s compliant with labor laws.

The case of Estrada et al. v. Royalty Carpet Mills LLC involved an employer that used to operate various warehouses and carpet manufacturing facilities across California until it ceased its operations in 2017. Certain employees – the plaintiffs in this case – alleged meal and rest period violations during their tenure. So, they made representative claims under the Private Attorneys General Act (PAGA), which allows wronged employees to bring lawsuits for the recovery of civil penalties.

The plaintiffs sought premium pay under s. 226.7 of the Labor Code for these violations and also filed derivative claims for waiting time and wage statement penalties.

Later, the trial court decertified the Dyer/Derian meal period subclass after it found that there were too many individualized issues to justify treating the employees as a class. It also dismissed as unmanageable the portion of the Dyer/Derian PAGA claim based on meal period violations. As the case yielded mixed results, the plaintiffs and the employer appealed.

The California Court of Appeal for the Fourth Appellate District’s Third Division partly affirmed and partly reversed the trial court’s later decision, with the reversed portions being remanded to the lower court. The trial court made errors when it decertified the Dyer/Derian class and when it dismissed the related PAGA claim for being unmanageable, the appellate court said.

The employer, in one of its arguments, compared off-duty meal periods to off-duty rest periods. The appellate court disagreed with this analogy since meal periods were three times longer and weren’t subject to the same time constraints.

Because the employer had a good faith dispute that this meal policy was legal, the settlement releases of premium pay arising from the policy were valid, the appellate court concluded.