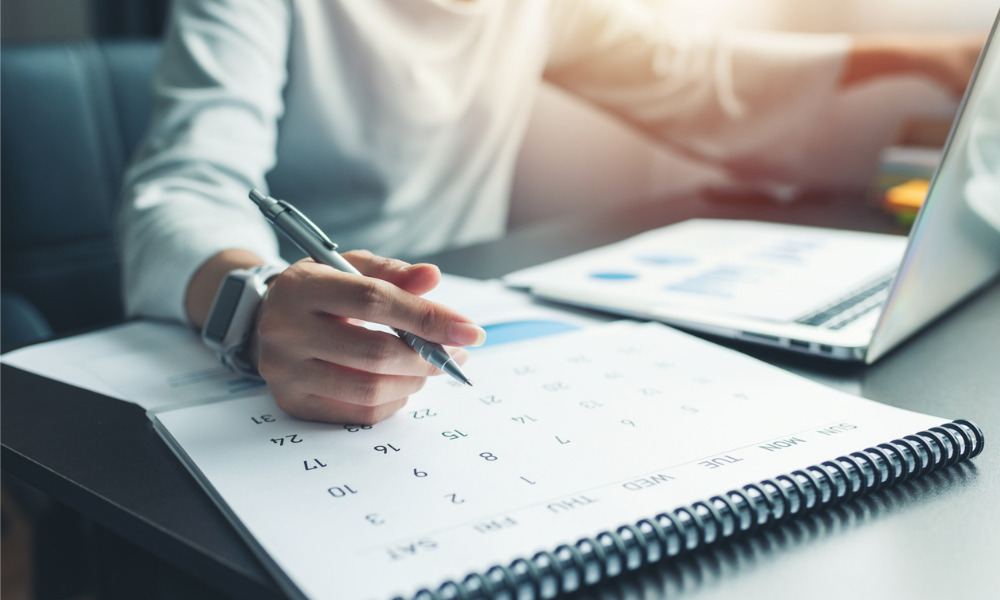 Assembly Bill 2932 would make the official workweek 32 hours for California companies with 500 employees or more, giving higher raises and time-and-a-half pay to any worker who surpasses that cutoff.

The state’s legislature temporarily shelved the concept earlier this year, citing too little time left in the current session to weigh a bill that would have applied to hourly employees. Many opposing the bill claim it was a bid to increase the minimum wage, exempt union businesses and add a strain on business operations.

Read more: 32-hour workweek – is it right for you?

If enacted, the bill would prohibit companies and employers from cutting down an employee’s regular rate of pay despite the shortened workweek. In effect, the labor costs of companies would significantly increase, which could discourage companies from adopting the work schedule arrangement, especially while they try to recover from the losses they incurred during the COVID-19 pandemic.

The increased labor costs can also affect other aspects of the company, such as the ability to hire or create new positions and opportunities for their employees, halt initiatives to improve employee engagement and even lead to unnecessary layoffs due to financial restraints.

The California Chamber of Commerce refuses to support the bill that would expose employers to litigation under the Private Attorneys General Act (PAGA) due to the impossible overtime pay requirement after 32 hours of work and the increased labor costs. In June, PAGA, which allows employees to sue over workplace violations on behalf of the state, was limited by the U.S. Supreme Court.

In an 8-1 ruling, the Supreme Court said that PAGA doesn't permit employees to circumvent agreements to bring legal disputes in individual arbitration rather than court. Furthermore, the ruling doesn’t allow employers to enforce the waiver of an employee’s right to bring PAGA claims entirely.

California Assemblywoman Cristina Garcia, who helped create the four-day workweek bill, argues that although the increased labor costs are a concern, the legislation would help smaller businesses since it only targets larger companies. She also added that the employee morale would be boosted due to the shortened work schedule, improving the hiring process and lowering the turnover rates that increased during the Great Resignation.

Is the four-day workweek right for your company? Find out here.