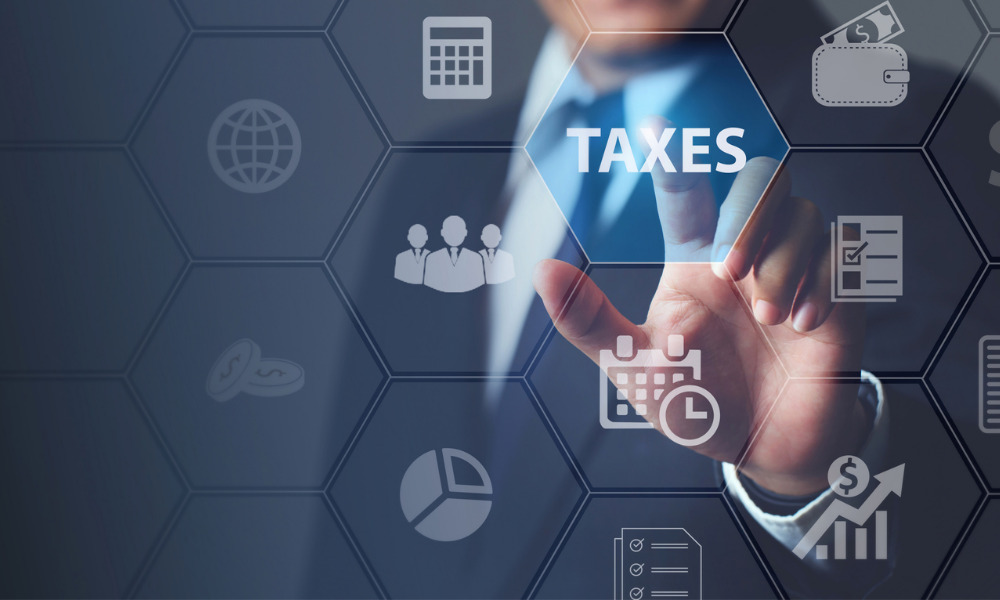 Hotel owners and operators were entitled to refunds for tax penalties since they proved that the employee they hired to handle their taxes was dishonest about paying the taxes and about filing the tax returns, a California court recently held.

The plaintiffs in the case of Gajanan Inc. et al. v. City and County of San Francisco et al. – four hotel owners and three hotel management companies – sued the City and County of San Francisco and its Office of the Treasurer and Tax Collector to seek refunds of around $1.7 million in penalties that the City assessed for failure to pay certain hotel taxes and failure to timely file returns.

The plaintiffs argued that they were entitled to refunds of the penalties under s. 6.17-4 of the San Francisco Business and Tax Regulations Code because, exercising ordinary care, they hired and relied upon an employee to make the payments and to file the returns. After the taxes were past due, they learned that the employee lied and never performed those duties.

The trial court ruled in the plaintiffs’ favor. On appeal, the City argued that reliance on an employee did not amount to ordinary care entitling the plaintiffs to refunds under s. 6.17-4, even if the taxpayer was careful in hiring and supervising the employee and even if the employee was dishonest about paying taxes and filing returns.

Regardless of whether the plaintiffs were entitled to refunds due to their employee’s dishonesty, other penalties had been assessed under s. 6.11-3 of the Code, to which the refunds under s. 6.17-4 did not apply, the City also contended.

The California Court of Appeal for the First District agreed with the trial court’s judgment, disagreed with the City’s interpretation of s. 6.17-4, and found that the penalties authorized by s. 6.11-3 were inapplicable in the circumstances of this case.

Relating to s. 6.17-4, the appellate court interpreted “ordinary care” in that section as having the same definition as the identical phrase in Black’s Law Dictionary. Specifically, it should mean “the degree of care that a prudent and competent person engaged in the same line of business or endeavor would exercise under similar circumstances.”

Substantial evidence supported the trial court’s determination that the plaintiffs exercised ordinary business care and prudence in filing and paying their taxes, the appellate court held. The plaintiffs provided evidence showing the following:

As for s. 6.11-3, the appellate court found that it did not apply. Sections 6.11-3 and 6.17-1, when considered together, gave the City the authority to impose penalties regardless of whether the taxpayer filed a return. If a return was never filed, the taxpayer was subject to a nonwaivable penalty based on estimated tax liability, pursuant to s. 6.11-3(a). If a timely return was filed but the tax was paid late, the taxpayer was subject to a penalty based on the actual amount due and not on the estimate, according to s. 6.17-1(a).

In this case, the nonwaivable penalty under s. 6.11-3(a) was no longer appropriate. Instead, the penalty would be assessed under s. 6.17-1(a) and would be subject to the waiver under s. 6.17-4, which would require the refund of penalties.