Fund aims to 'alter cycle of unemployment and poverty,' says Department of Labor 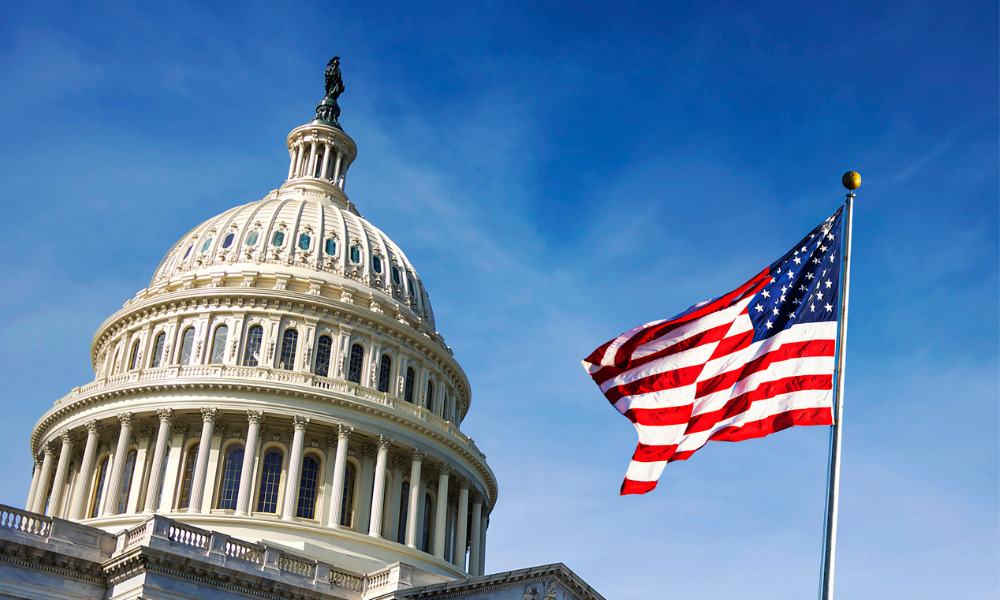 The U.S. Department of Labor has recently announced $71 million in funding to provide training and employment assistance to American Indians, Alaska Natives and Native Hawaiians.

As part of the government’s effort to expand opportunities for the said communities, the department seeks to support services to equip individuals with education, job search assistance and occupational skills training “to improve their access to better jobs and increased wages.”

In a media release, the department emphasized that American Indians and Alaska Natives have traditionally faced “higher unemployment rates and lower workforce participation, and attained lower levels of education.” The department added that such situations have been subjecting them to lower wages, fewer career opportunities and a “continued cycle of unemployment and poverty.”

The initiative is administered by the department’s Employment and Training Administration and will support an estimate of 167 grants, ranging from $20,000 to $6 million, to give services under the Workforce Innovation and Opportunity Act’s Indian and Native American programs.

“Once awarded, the grants funded by the Department of Labor’s Indian and Native American programs will deliver resources straight to the organizations – tribal organizations and the tribes themselves – who can best serve their communities,” said U.S. Secretary of Labor Marty Walsh.

“These grants will empower American Indians, Alaska Natives and Native Hawaiians as they enter or return to the workforce by ensuring these communities have access to the education, job search assistance and skills training they need get on their way to providing a secure future for their families,” Walsh added.

According to the department, out of the $71 million in available funding, an estimated $57 million will support jobs and employment training for adults. The remaining $14 million will serve Native American youth on or near reservations and in Alaska, Hawaii and Oklahoma.

In a 2019 report published by the U.S. Bureau of of Labor Statistics (BLS), American Indians and Alaska Natives “were much less likely” to work in management, professional, and related occupations.

Analysts said that it “may partially” be due to the the lower educational attainment and younger age profile of the study’s targeted population, noting that they were “more likely” to work in service occupations.

In the same BLS report, some researchers have also suggested that in “small, economically depressed communities” like in remote American Indian reservations and isolated Alaskan Native villages, people “may not actively look for work when they know there are no jobs available.” The report explained that said communities rely on “informal networks to find information on possible employment opportunities.”

The report further said that many American Indians and Alaska Natives who live in the said areas, “although they would like jobs, may not look for work because they know there is no point in doing so.” BLS noted that job opportunities in these places and their availability are generally “spread through word of mouth.”

Thus, the government’s multi-million funding to increase the opportunities for growth and job placements is crucial in its efforts to “alter [the] cycle of unemployment and poverty” in the said communities.