Reminder for HR leaders to effectively communicate with your employees 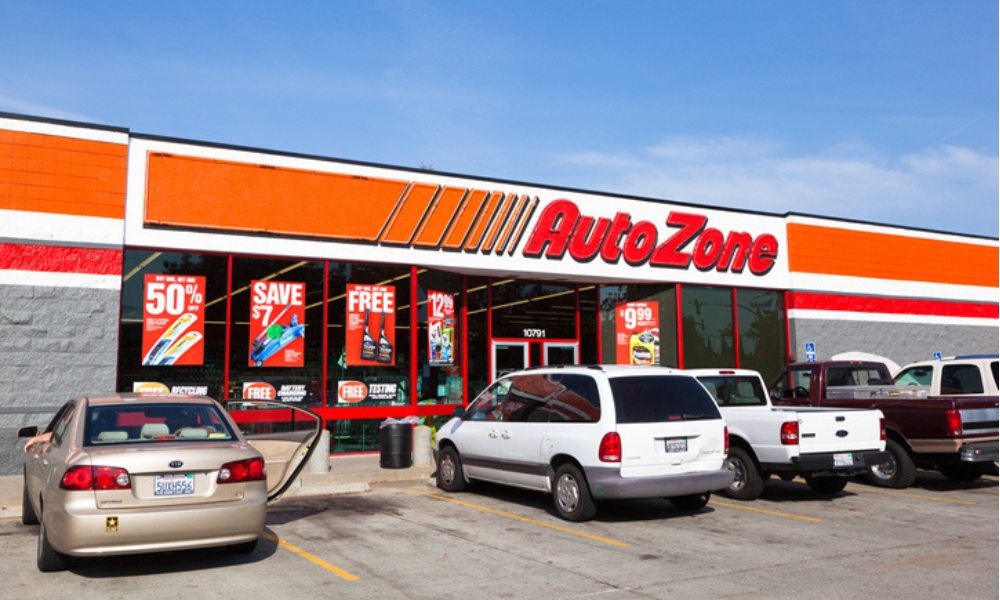 In a recent case, a California court said that there was a triable issue of whether a company provided suitable seating to its customer service employees at the front of the store by placing seats at workstations in another area.

In Meda v. Autozone, Inc. et al., the plaintiff worked as a sales associate at an AutoZone auto parts store for around six months. Her duties included operating the cash register, assisting customers at the parts counter, answering their questions, finding the parts they needed, cleaning the store, stocking shelves, and moving around merchandise.

The plaintiff resigned and filed a claim under the Private Attorneys General Act of 2004 (PAGA) against her former employer, AutoZoners. She said that AutoZoners failed to provide suitable seating to employees at the cashier and parts counter workstations, as Industrial Welfare Commission wage order No. 7-2001 required.

In response, AutoZoners filed a motion for summary judgment. The company claimed that it satisfied the seating requirement. A management action plan provided that the store should have at least two stools available as needed. The trial court granted AutoZoners’ summary judgment motion.

The California Court of Appeal for the Second District reversed the trial court’s judgment. Thus, the plaintiff’s case should proceed to trial.

According to the appellate court, resolving the case at the summary judgment stage might be improper because an analysis of whether the employer provided suitable seating could involve many facts, job-specific factors, and workplace-specific factors. In this case, the employer did not place a seat at the workstation and did not expressly inform its employees that they could sit down while working.

The store had two raised chairs, but they were not placed by the cashier, by the parts counter, or in the immediate vicinity of those workstations, the appellate court noted. These chairs were positioned at other raised workstations. The plaintiff often saw the store manager using the chairs.

The court could reasonably infer that, because employees did not use a raised chair by the cashier or by the parts counter, the company either prohibited or discouraged employees from sitting down at these workstations, regardless of its policy of permitting the use of seats. While the company had a seating policy, it did not communicate this to its employees.