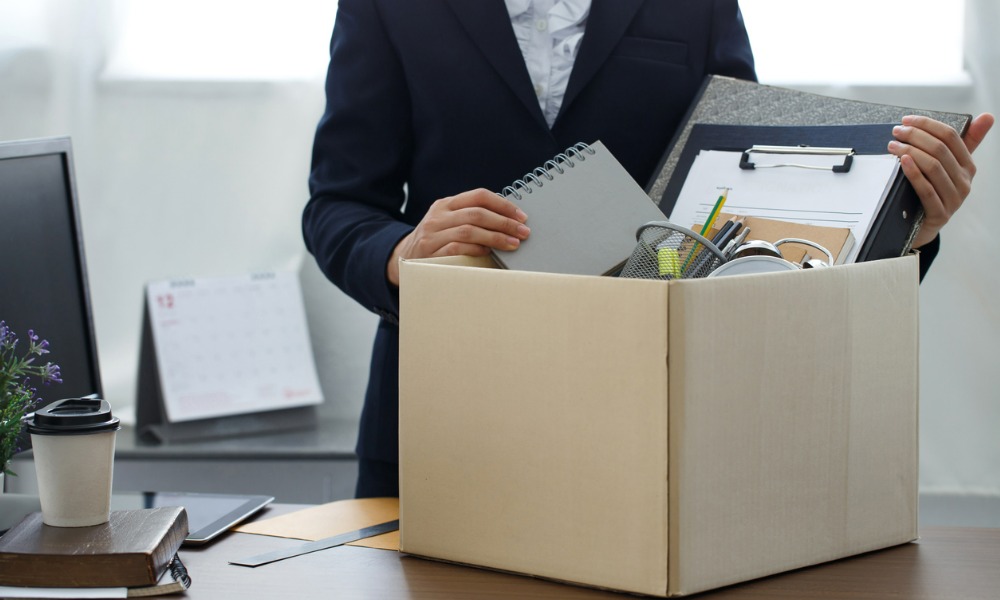 An ex-employee gave enough evidence such that a jury could reasonably conclude that discriminatory or retaliatory animus and not the stated reasons motivated the former employer’s decision to terminate her, the California Court of Appeal recently said.

The plaintiff in the case of Doe v. Software One, Inc. founded and owned a company. The defendant corporation acquired the plaintiff’s company and offered her the position of “Head Solutions Sales, Skype for Business,” which she accepted.

The plaintiff attended the national sales kick-off and described the event as “full of outlandish behavior.” She alleged that the chief executive officer expected the women to dance onstage and poured champagne down their throats. She refused to participate and later complained to the American division’s president.

The employer then received complaints about the plaintiff, which alleged that she withheld important information, bullied, humiliated, demeaned others, and showed unacceptable behavior. The employer reassigned the plaintiff to the new role of “Global Alliances and Practice Development Leader, Skype for Business.”

Six months later, during an after-work event, the director of technical solutions told the plaintiff that the employer was a “guys’ club” and that the plaintiff was a “bitch” who was “never going to make it” working there.

The plaintiff commenced against the defendant corporation a lawsuit alleging that her firing was discriminatory and retaliatory. The defendant filed a motion for summary judgment, which the trial court granted.

The plaintiff brought a motion for a new trial. The trial court granted the plaintiff’s motion upon finding that the evidence supported “a reasoned inference of discriminatory or retaliatory animus.” The defendant appealed.

The California Court of Appeal for the Fourth District, Third Division agreed with the trial court’s decision to grant the plaintiff a new trial. The plaintiff’s evidence, viewed in the light most favorable to her, was enough for a jury to reasonably conclude that discriminatory or retaliatory animus and not the defendant’s stated reasons motivated the decision to terminate her, the appellate court ruled.

The plaintiff’s evidence alleged that she was performing her work well, was told that the defendant was a “guy’s club,” was called a “bitch” by a member of the leadership team, was demoted, was fired a relatively short time after complaining about the allegedly discriminatory culture at work, and was replaced by a younger man, the appellate court said.

Regarding the claim that a younger man replaced her, the appellate court found that the plaintiff’s job of “Head Solutions, Sales, Skype for Business” was broken up and that a male employee took over management of the Skype for Business team and replaced her in some, if not all, of her job duties.