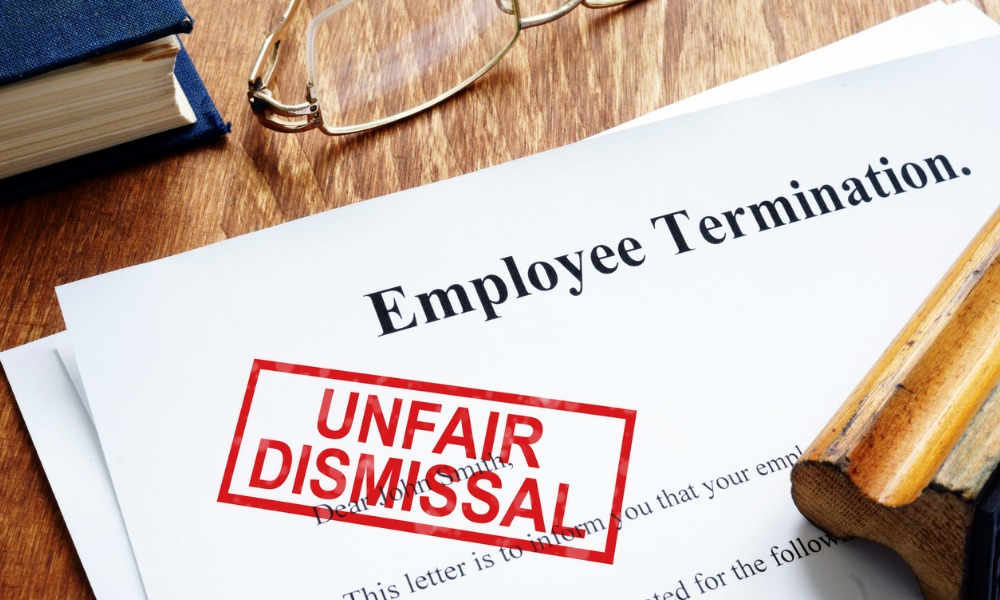 If a former employee claims that their ex-employer breached state labor laws, the company cannot inquire into their immigration status during the discovery phase unless it shows by clear and convincing evidence that it is necessary to comply with federal immigration law, a recent California case said.

The petitioner in the case of Manuel v. Superior Court of Santa Clara County sued his former employer, BrightView Landscape Services, Inc. His lawsuit included claims of wrongful termination in violation of public policy and failure to allow him to inspect or copy records under California’s Labor Code.

The petitioner stated the following facts. In 2018, he injured his back while working for the company as an irrigation technician. Initially, the employer refused to take him to its medical clinic and made him sign a waiver for medical treatment. His back pain continued for several days. A fellow employee finally accompanied him to an occupational medicine clinic.

The physician told the petitioner that he had a back injury and made him return to work with certain restrictions. He did so. After he completed a full shift, his immediate supervisor told him not to return to work. The company terminated his employment.

During the legal proceedings, the company issued written discovery requests that inquired into the petitioner’s immigration status. He objected to the requests. The company then filed a motion to compel him to provide further responses to its written discovery requests, which were supposedly for the purpose of proving whether he was legally authorized to work in the U.S.

The company made the following claims:

The trial court granted the company’s motion and ordered the petitioner to provide further responses to the discovery requests. In response, he filed a petition asking the California Court of Appeal to direct the trial court to vacate its order.

The California Court of Appeal for the Sixth District granted the petition and issued a peremptory writ of mandate in the petitioner’s favor.

Senate Bill 1818, as enacted in section 1171.5 of the Labor Code and section 7285 of California’s Government Code, required the company to show that an inquiry into immigration status was necessary to comply with federal immigration law.

In this case, the trial court acted beyond its scope when it granted the motion to compel further responses to the discovery requests because the company failed to show the necessity of an inquiry into the petitioner’s immigration status, the appellate court said.

The appellate court explained that the issue of the petitioner’s immigration status was irrelevant because the company had already terminated him and because he did not pursue the remedies of reinstatement or lost wages.