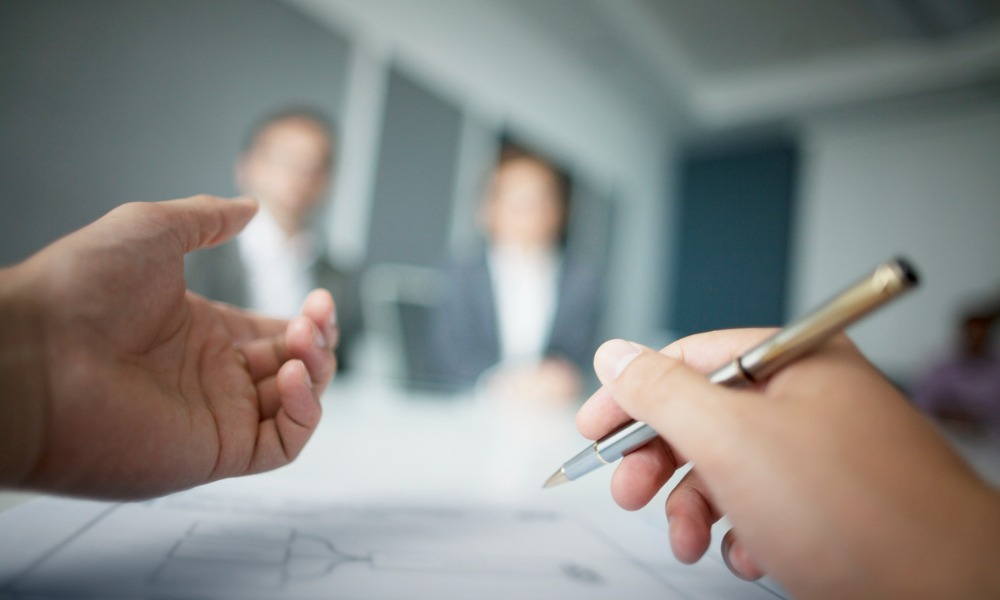 The Educational Employment Relations Act (EERA) provides that the scope of representation is restricted to matters relating to wages, hours of employment, and other terms and conditions of employment, including:

Faculty members received an email explaining that these courses were canceled because they were inconsistent with the implementation plan for Assembly Bill 705. The Los Angeles College Faculty Guild at eight of the district’s nine colleges unsuccessfully filed grievances, then submitted the matter to arbitration under the grievance procedure of the collective bargaining agreement (CBA).

The district refused to arbitrate. It argued that the guild’s claims were outside the scope of representation under the EERA and outside the CBA’s scope. In response, the guild filed a motion and a petition to compel arbitration.

The trial court denied both the motion and the petition. It made the following findings:

The guild disagreed with the trial court’s findings and appealed.

The California Court of Appeal for the Second District affirmed the trial court’s decision to deny the motion and petition to compel arbitration. First, the appellate court ruled that the court should determine the arbitrability issue and that the CBA’s language did not delegate this issue to the arbitrator.

The guild claimed that, in the past, the arbitrator has decided the question of arbitrability and that the parties have operated a well-established arbitration process for many years. The appellate court rejected this argument based on the guild’s failure to provide citations supporting this claim and details of the previous arbitrations.