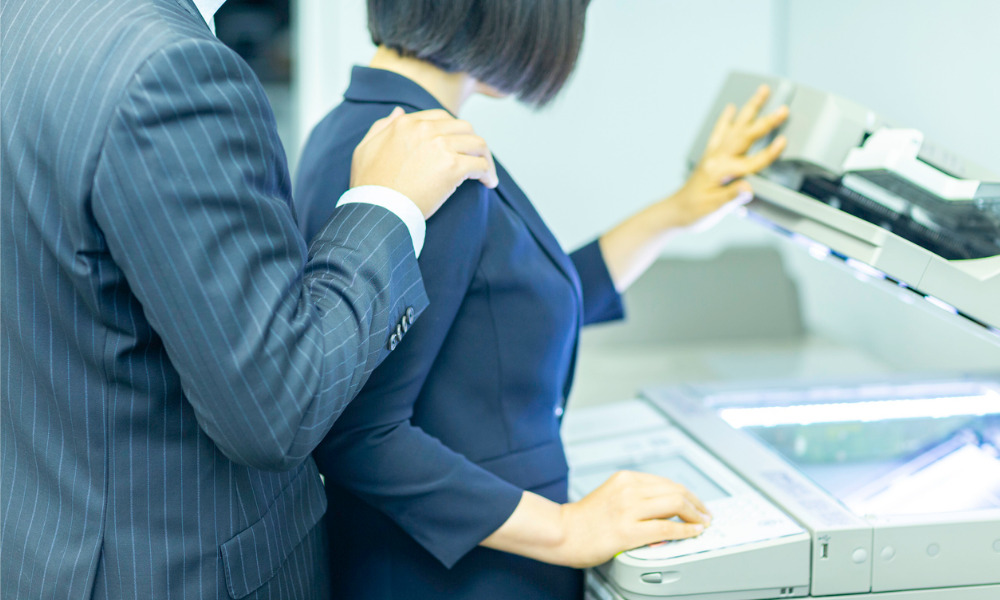 The issue in a recent California case was whether the plaintiff’s rights under the Public Safety Officer’s Bill of Rights (POBRA) were violated if the investigation into his alleged improper conduct was supposedly not completed within the one-year limitations period.

An administrative hearing found that a captain of the Riverside County Sheriff’s Office – the plaintiff in the case of Shouse v. County of Riverside et al. – had improper sexual relationships with his subordinates, misappropriated the county’s equipment and electronic mail for his personal use, violated a direct order banning him from contacting anyone with whom he had a personal relationship while the investigation was ongoing, and engaged in unbecoming conduct discrediting the sheriff’s department.

The plaintiff was terminated from his employment. He filed a petition seeking a review of his dismissal, which the trial court denied. The plaintiff appealed.

The California Court of Appeal for the Fourth District, Second Division affirmed the trial court’s decision.

The appellate court noted that the relevant department directive did not prohibit relationships between the department’s employees. Thus, the relationship would need to violate a personnel policy to warrant discipline.

Under section 3304(d)(1) of California’s Government Code, the investigation should be completed within one year from the discovery of the allegedly improper conduct. In this case, the appellate court said that there was no violation of the one-year limitations period amounting to a breach of the plaintiff’s POBRA rights since all allegations against the plaintiff were timely investigated within a year.

The department’s chief, who was the officer authorized to initiate an investigation, testified that he only learned that the deputy with whom the plaintiff had a rumored intimate relationship was in the plaintiff’s chain of command during a May 2016 conversation with the plaintiff. The appellate court held that the investigation was timely completed in April 2017 because the chief gained information about this critical fact in May 2016.

The officer should not be required to initiate the investigation, which could have devastating effects on one’s career, based on unsubstantiated rumors and should only initiate it when they know or have reason to know that the alleged conduct involves actionable misconduct, the appellate court explained.