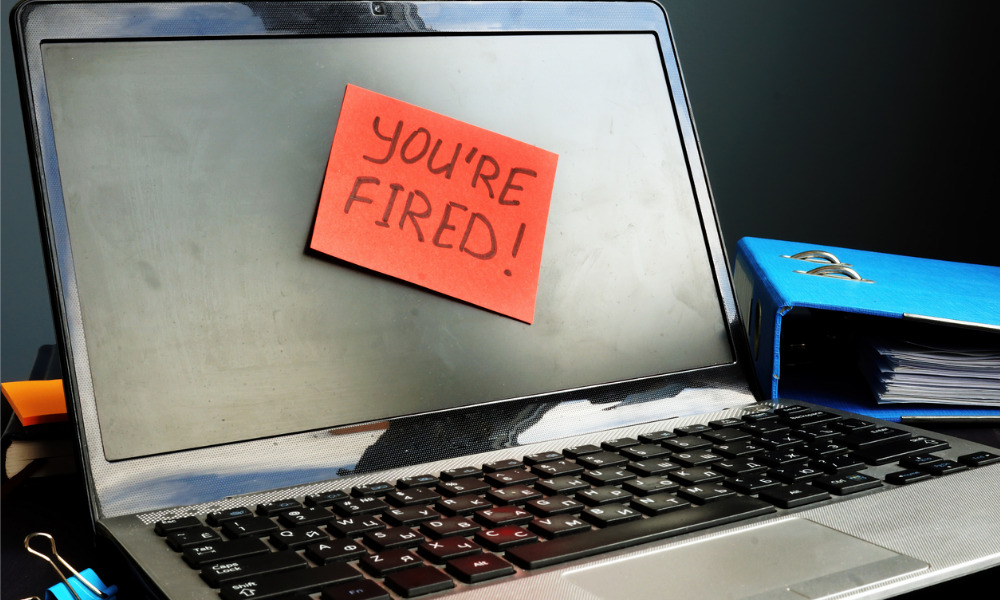 The decision to terminate the plaintiff was consistent with the corporate restructuring of the sales force and was based on a ranking formula developed by the HR department and applied company-wide to field sales directors, a recent ruling found.

In the case of Allen v. Staples, Inc. et al., the plaintiff worked for Staples Contract & Commercial, LLC as a sales representative, then as an area sales manager, then as a field sales director. The area sales vice president informed the plaintiff and several other field sales directors about the decision to eliminate their positions through a corporate reorganization and to terminate their employment.

The plaintiff filed a complaint against Staples Contract & Commercial, LLC and its parent corporation, Staples, Inc., with the following claims:

The trial court entered a judgment in the defendants’ favor. The plaintiff appealed.

First, regarding the plaintiff’s EPA claim against Staples, the trial court wrongly granted summary adjudication, the appellate court ruled. The plaintiff’s evidence that she received $22,000 less in base salary compared with what Charles Narlock got as an area sales manager and $48,000 less in base salary than he did as a field sales director was sufficient to fulfill her initial burden to establish the elements of her EPA claim, the appellate court said.

On the other hand, Staples failed to establish that there was no triable issue of fact relating to its defense of bona fide factors other than gender for paying the plaintiff at a lesser wage rate compared with employees of the opposite sex for a job involving equal skill, effort, responsibility, and similar working conditions, the appellate court held.

Staples gave no evidence providing the specific factors on which it premised Narlock’s or the plaintiff’s base salaries in either position, the appellate court noted.

Second, with respect to the plaintiff’s gender discrimination claim, the trial court correctly decided that Staples and its parent corporation were entitled to summary adjudication, the appellate court determined.

The plaintiff made allegations regarding Narlock’s “harassing” management style, his favoritism of her subordinate, his expressed desire to have sex with the subordinate, and his other inappropriate acts involving the subordinate.

Third, regarding the plaintiff’s sexual harassment claim, she argued that Narlock inappropriately touched her in 2015 and made two inappropriate comments about her in 2015 and 2016. The appellate court decided that, without evidence of a continuing violation, there was no triable issue of fact on whether the claims against Staples, the parent corporation, and Narlock were time-barred under the applicable one-year limitations period.

Fourth, in connection with the plaintiff’s retaliation claim, the undisputed evidence showed that her position was eliminated as the result of a corporate directive to restructure the management of Staples’s sales force, the appellate court said.

Lastly, the plaintiff agreed that her claims for failure to prevent discrimination and wrongful termination were based on the existence of an underlying FEHA violation, which was absent in this case.